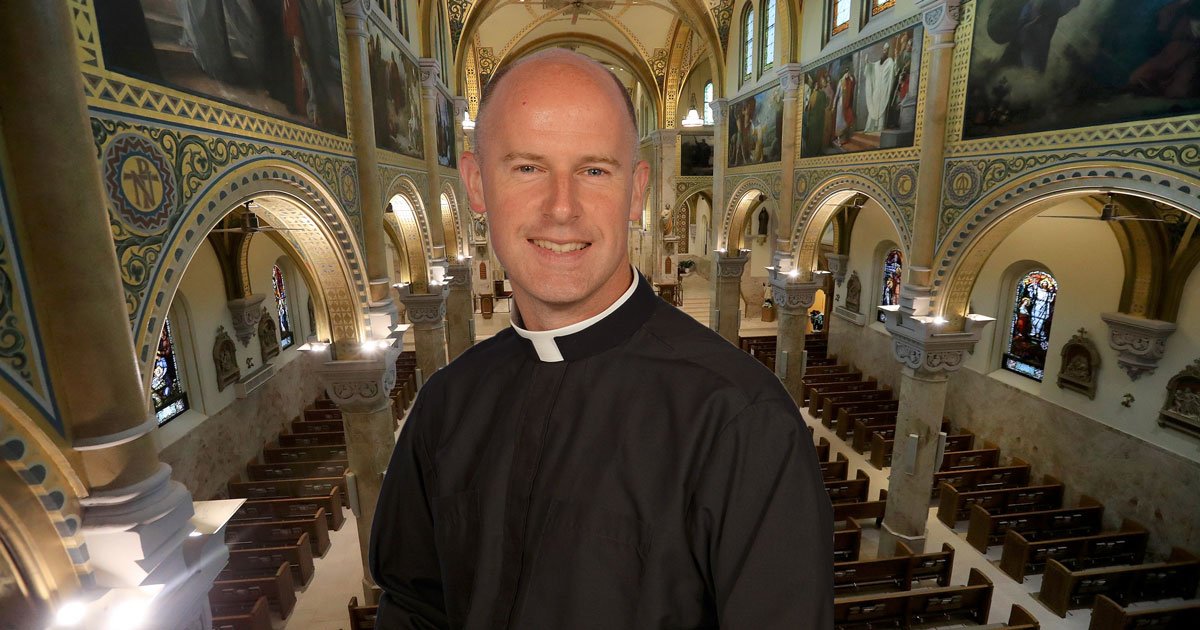 Pope Francis quietly laicized a priest accused of grave immorality and serious canonical crimes in 2017, rather than have him stay in the priesthood long enough to face trial.

The former cleric, Peter Mitchell, was a priest in the Diocese of Green Bay, Wisconsin, when he was accused. Before joining the Green Bay diocese, he had been a priest of the Lincoln, Nebraska diocese.

The case of this former cleric is closed, but the way Church authorities dealt with this man bears significant resemblance to the way in which Churchmen attempted to manage priests accused of abusing minors in the days before the crisis of leadership and governance in the Church became a worldwide scandal.

Mr. Mitchell recounted his struggles with priestly life – including serial violations of chastity with adult women – in an essay that widely circulated in 2018.

Interviews with Green Bay officials and with women involved in various ways with Mr. Mitchell, as well as documentary evidence related to the case obtained by the Catholic Herald have revealed that the narrative Mr. Mitchell offered to the public omits significant details.