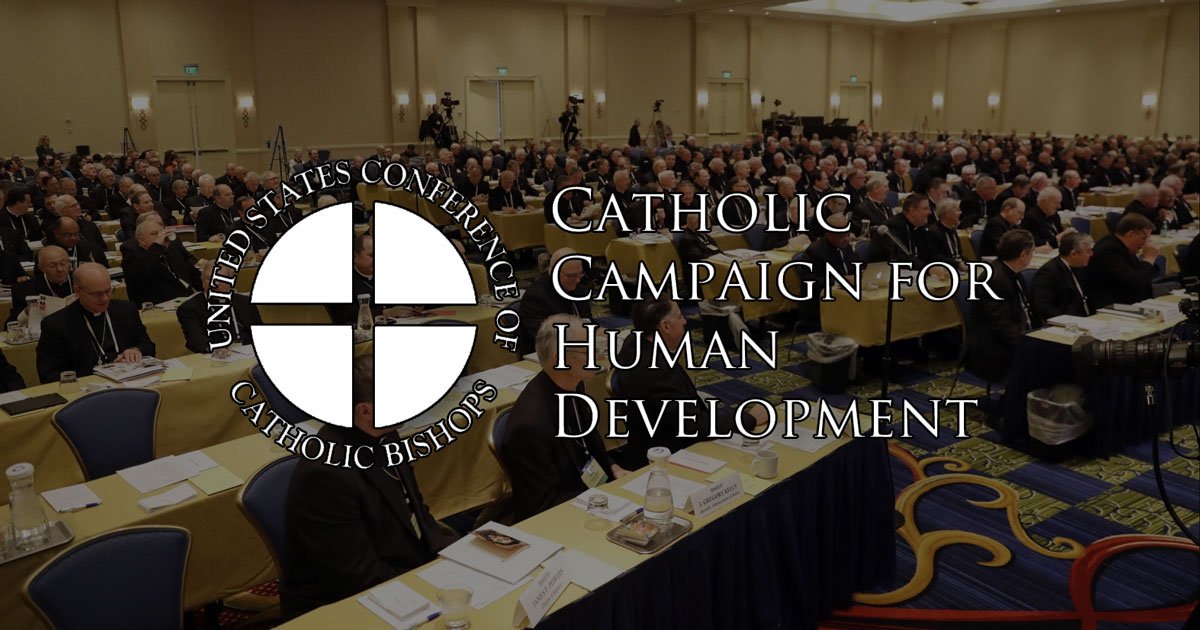 The report indicates in its findings that 30.8% of the CCHD’s granted organizations for FY 2020-2021 are in violation of CCHD grant guidelines and Catholic moral and social teaching. Of the total $11,249,000 distributed by the CCHD that year, $3,430,000 went to organizations promoting abortion, contraception, LGBTQ ideologies, or Marxism. The total amount of funding those organizations have received from the CCHD since 2004 is $16,633,000.

“Not a single one of the organizations in our report should have received a dime from the CCHD,” said Michael Hichborn, president of the Lepanto Institute. “We found organizations directly promoting abortion rallies, participating in homosexual pride festivals, and collaborating with Marxist groups like the Party for Socialism and Liberation or the Democratic Socialists of America.”

“At least two of the organizations we profiled in our report were previously de-funded by the CCHD but are now receiving grants again despite nothing having been changed,” said Hichborn.

The report profiled the Chicago Workers Collaborative (CWC), which lost funding in 2013 because it refused to leave a coalition which had taken a position in favor of same-sex “marriage.” CWC is still a member of the coalition, and now the coalition has formally vowed to fight for abortion as a “right.” Additionally, CWC directly participated in an LGBTQ pride event.

Thirteen of the sixty-six organizations receiving grants from the CCHD are affiliates of Faith in Action, an organization that publicly slammed the overturning of Roe v. Wade and vowed to fight for “reproductive rights,” including abortion. The CCHD vehemently defended Faith in Action in 2020 after the Lepanto Institute reported its partisan political activity and its involvement in the promotion of abortion and LGBTQ ideologies.

“We have said for years that either the Catholic Campaign for Human Development is absolutely incompetent and therefore incapable of properly policing the organizations to which it is providing funding, or it is completely corrupt and therefore complicit in the gravely immoral activities we’ve discovered. As we examine the case now, in light of the last 10 years after the “review and renewal” process, we are finding it harder to believe that this is a matter of mere incompetence,” said Hichborn. “Whatever the case may be, the fact of the matter is that the CCHD is providing Catholic funds to the enemies of the Church. No bishop, no priest, no layman can morally or licitly give any funding to the CCHD after reading these reports without endangering their own souls. We encourage all laymen to show this report to their pastors, and we exhort all priests to show this report to their bishops. And we call upon all bishops to formally withdraw completely from the Catholic Campaign for Human Development and work its total shut down on the national level.”

The full analysis of the report can be read here: https://lepantoin.org/report-on-grantees-of-the-catholic-campaign-for-human-development-for-fy-2020-2021/

The chart of individual reports on CCHD grantees can be found here: https://lepantoin.org/cchd-2020-2021-grants-report/

TAKE ACTION: Contact your bishop and urge him to read the Lepanto report.