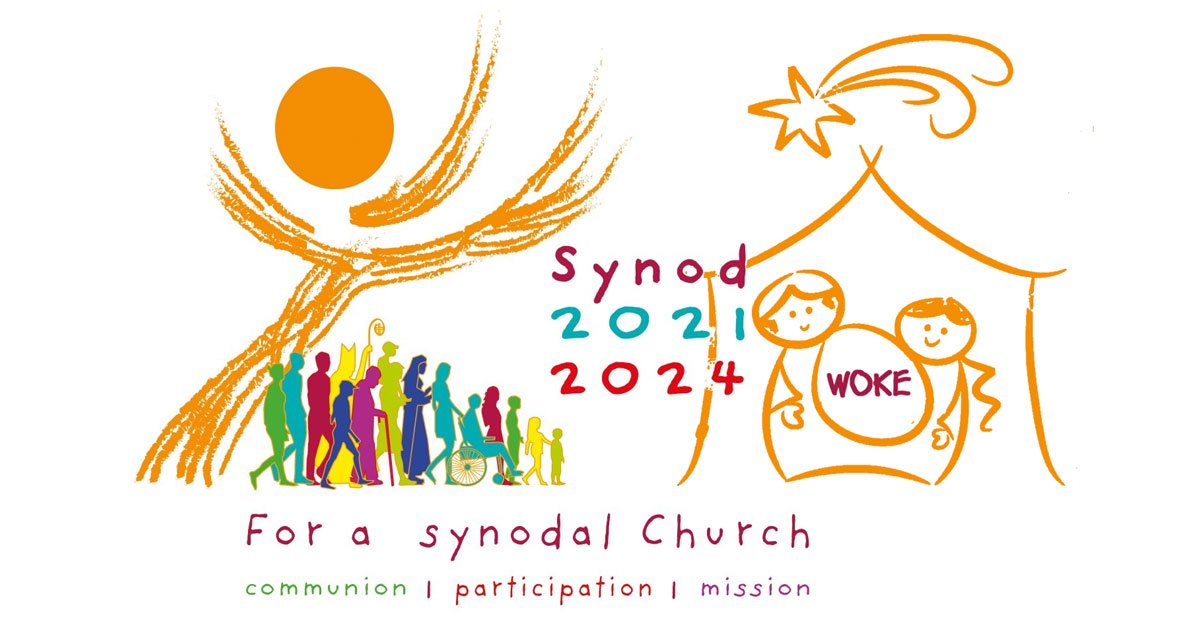 On Oct. 27, Cardinal Mario Grech, Secretary General of the General Secretariat of the Synod, spoke first during the press conference presenting the Working Document for the Continental Stage of the Synod, a document summarizing what emerged from all the diocesan consultations. “Enlarge the Space of Your Tent” (this is the title of the document) is the “synthesis of syntheses.”

In fact, the various responses of the faithful were transmitted to the respective dioceses and then by the dioceses to the relevant bishops’ conference, which prepared an initial compendium. These summaries were then sent to the Synod Secretariat, which, through a group of “experts,” proceeded to prepare a further summary, that is, the document that has now been made public. According to Cardinal Jean-Claude Hollerich, 112 out of 115 bishops’ conferences, 15 Eastern Catholic Churches, 17 Roman Dicasteries, the Union of Superiors and Major Superiors, and some movements and associations responded. Nothing was said about how many, however, were Catholics in the flesh who submitted comments.

Cardinal Grech expressed his surprise and that of “the group that collaborated in reading the summaries and writing the Document,” because of the “singular convergence on many points of contributions that came from very different ecclesial and cultural contexts.” What is more suspicious than surprising, however, is the uniformity of expression, in strict “synodalism,” of the quotations reported.