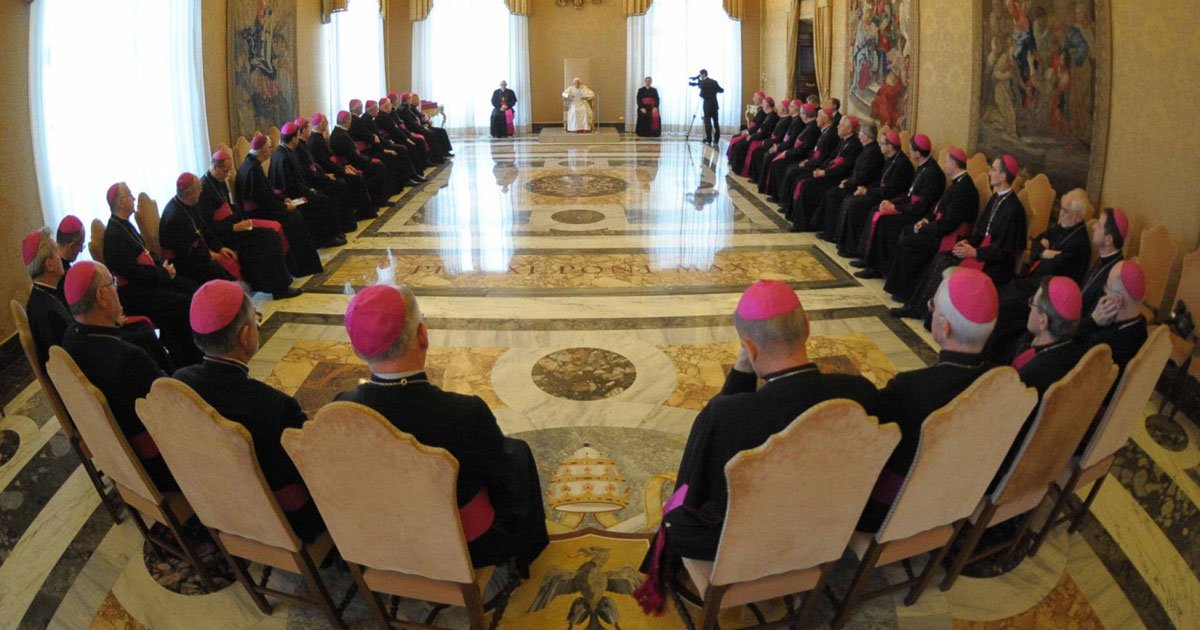 The total of bishops implicated in cases of sexual abuse is now 11 and some bishops are under investigation.

France’s beleaguered bishops studied their options under civil and canon law at their autumn plenary in Lourdes this week while the ire of lay Catholics around the country rose to incendiary levels and shocking new revelations emerged.

As The Tablet reported on 17 October, a Vatican sanction against a sexually abusive bishop, Michel Santier of Creteil, was hushed up for a year. Bishop Santier, who retired in 2021 at 73 ostensibly on health grounds, had held “strip confession” sessions with two young men in the 1990s.

Rouen Archbishop Dominique Lebrun then said five further men claimed abuse by the retired prelate, who admitted his guilt in a letter to Pope Francis. The cover-up was exposed one year after an independent panel estimated a shocking total of 216,000 victims of clerical sexual abuse since 1950.

Continue reading at The Tablet