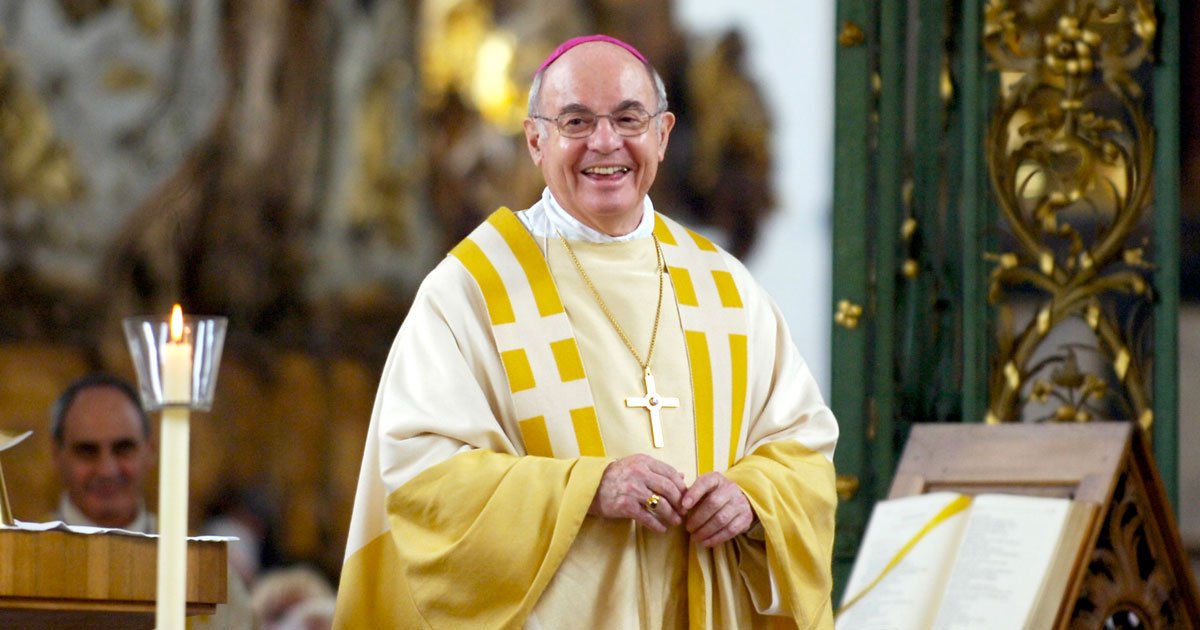 Father Heinz Angehrn, a retired priest of the Swiss diocese of St. Gallen, claimed in an interview that bishops in Switzerland knowingly consecrated and tolerated homosexual men in the clergy.

Angehrn retired in 2018 and openly lives in a same-sex relationship. In a recent interview with the Swiss Catholic news outlet kath.ch, he said that he “came out” as an active homosexual when he was 45 years old.

When Angehrn told his bishop, Ivo Fürer, that he lives in a same-sex relationship, Fürer was content and allegedly said “[d]on’t keep this a secret. I’d rather know who my gay priests are and who they are with than not know what they’re doing.”