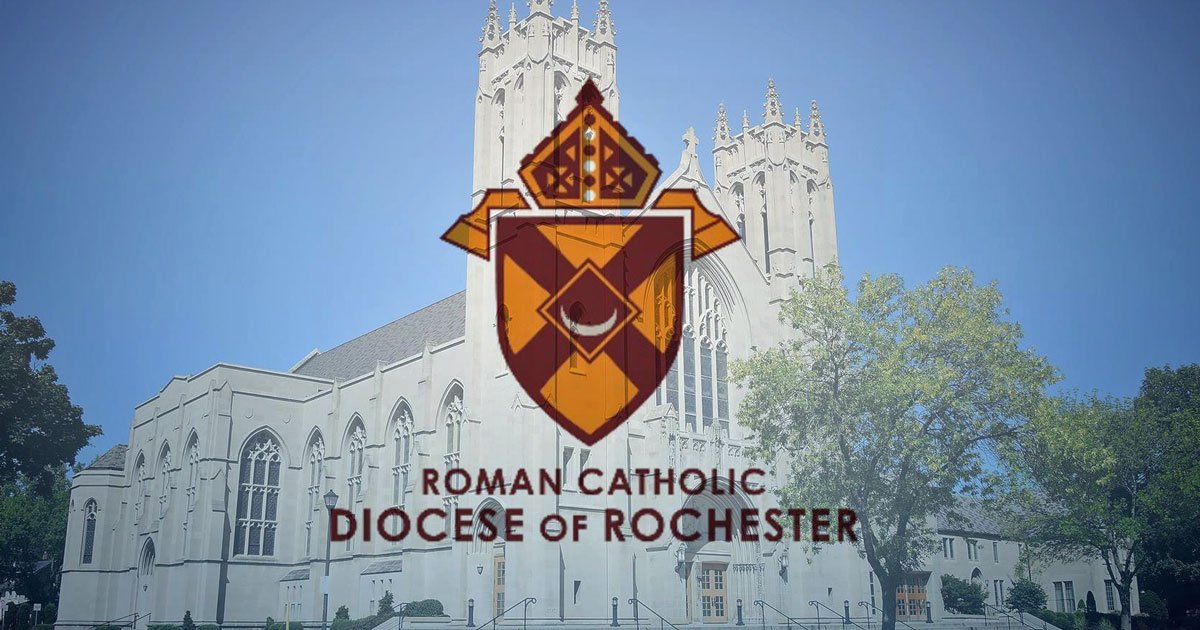 The Catholic Diocese of Rochester has reached a $55 million settlement with survivors of clergy abuse.

Under the terms of the settlement the Diocese and “related entities” will pay $55 million into a trust for survivors. There have been over 450 sexual abuse claims filed against the Diocese of Rochester in the past three years.

The 2019 Child Victims Act, which temporarily extends the statute of limitations for sexual abuse, has prompted a flood of survivors to come forward with abuse claims against clergy in New York State. The sheer volume of claims has prompted four of the eight New York State Dioceses, including the Catholic Diocese of Rochester, to file for bankruptcy.