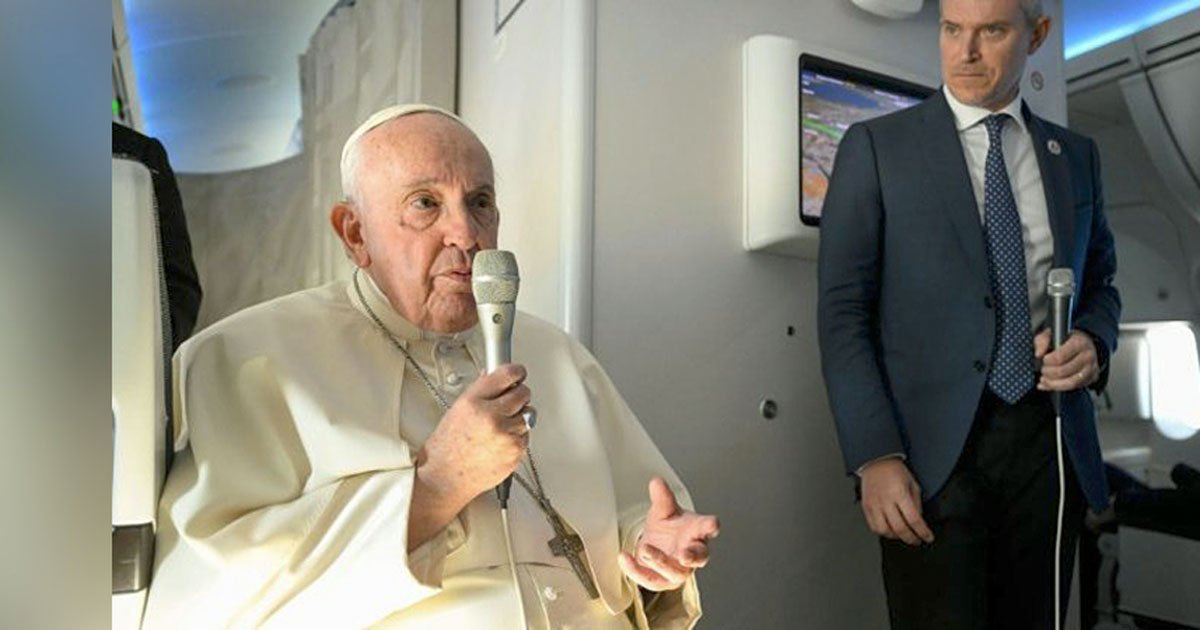 While speaking about the gifts of women during an in-flight press conference on Sunday, Pope Francis mentioned the recent appointment of a pro-abortion economist to the Pontifical Academy for Life.

“I have seen that in the Vatican; every time a woman comes in to do work in the Vatican things get better,” the pope said Nov. 6 on the flight to Rome from Bahrain.

“And now, I put on the family council Mazzucato, who is a great economist from the United States, to give a little more humanity to this,” he said.