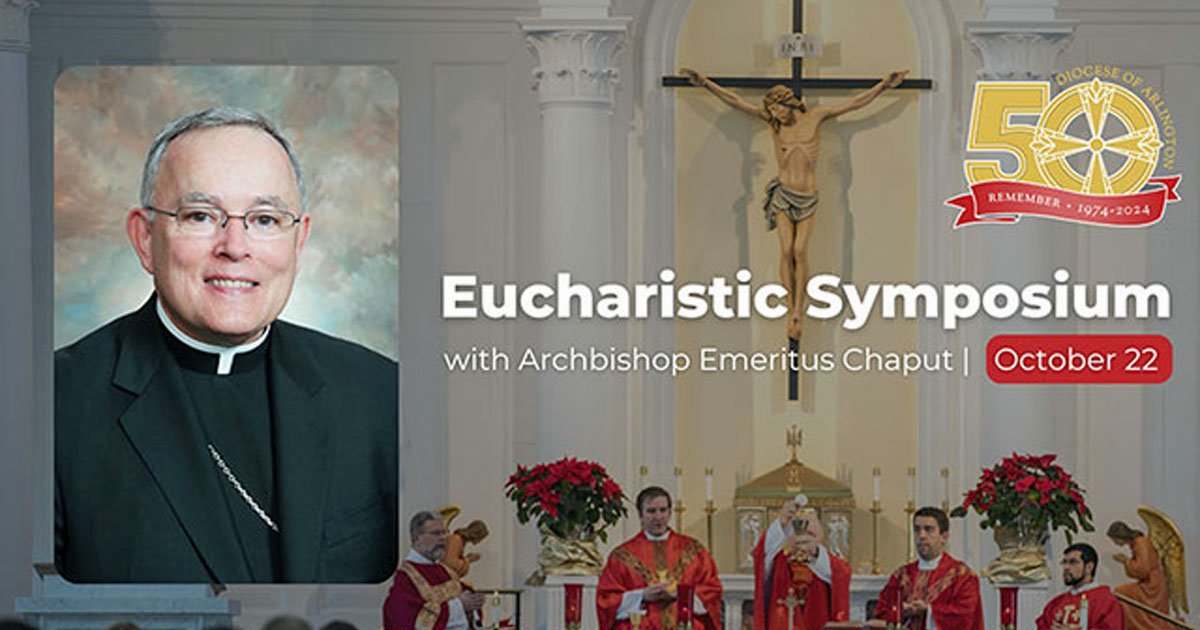 Archbishop Charles Chaput said on Saturday that Joe Biden “is not in communion with the Catholic faith” and that “any priest who now provides Communion to the president participates in his hypocrisy.”

Speaking at a Eucharistic Symposium at the Diocese of Arlington on Oct. 22, the 78-year-old prelate also accused the second Catholic president in the history of the United States of “apostasy on the abortion issue.”

In his address, titled “Do this in Remembrance of Me: Memory, Culture, Sacrament,” the archbishop emeritus of Philadelphia spoke about “American Catholics and our 200-year struggle to fit into mainstream American culture.”

“We succeeded. But in the process, we’ve been digested and bleached out by the culture, rather than leavening it in a fertile way with a distinctive Catholic witness,” Chaput said.