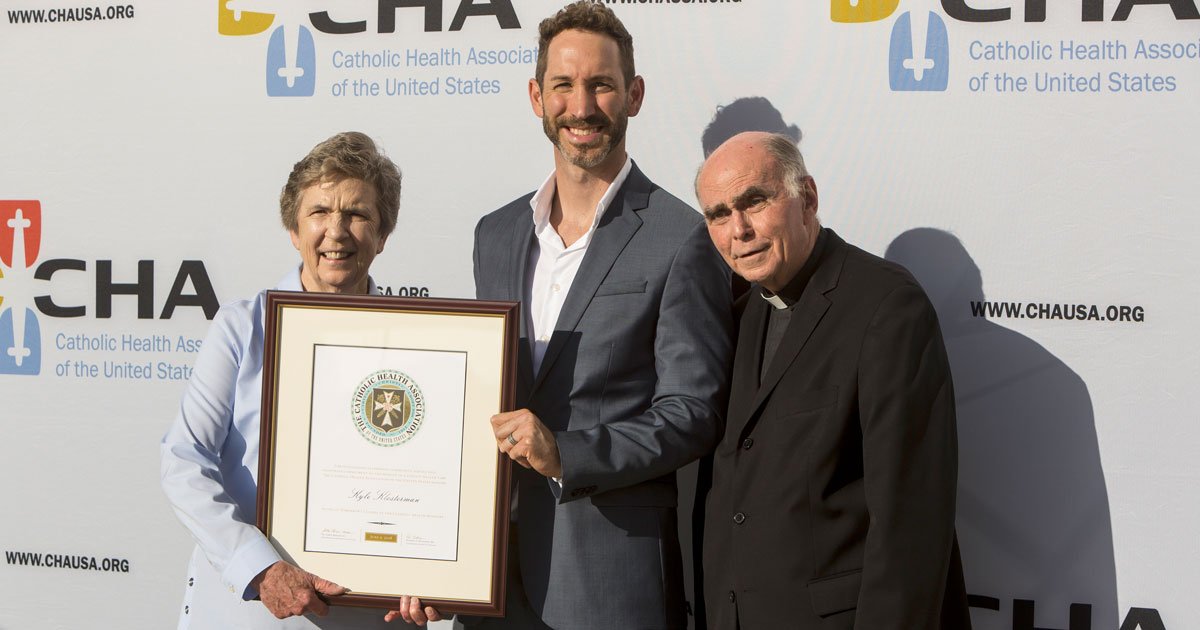 Sister Carol Keehan, who famously lobbied for Obamacare, received over $1 million in salary as head of the Catholic Health Association. Her successor, Sister Mary Haddad, started off in 2019 at $758,146. As nuns, they can’t take these salaries. Instead, the salaries go to their religious orders. Keehan belongs to the Daughters of Charity. Haddad belongs to the Sisters of Mercy. These orders have handsomely profited off the left-wing lobbying of Keehan and Haddad.

Keehan, recall, ran crucial interference for President Barack Obama as he advanced his notorious contraceptive mandate at the expense of Catholic charities and institutions. Haddad is cut from the same ideological cloth. She runs interference for the Biden administration, gushing over its “Build Back Better” monstrosity.

The Catholic Health Association is not particularly committed to Catholicism or health. It is primarily dedicated to the promotion of progressive politics and ballooning government budgets. On the “52nd anniversary of the Stonewall Inn police raids in New York City that sparked the LGBTQ+ Pride movement,” Haddad issued a statement about the Catholic Health Association’s commitment to the “LGBTQ+ community.”