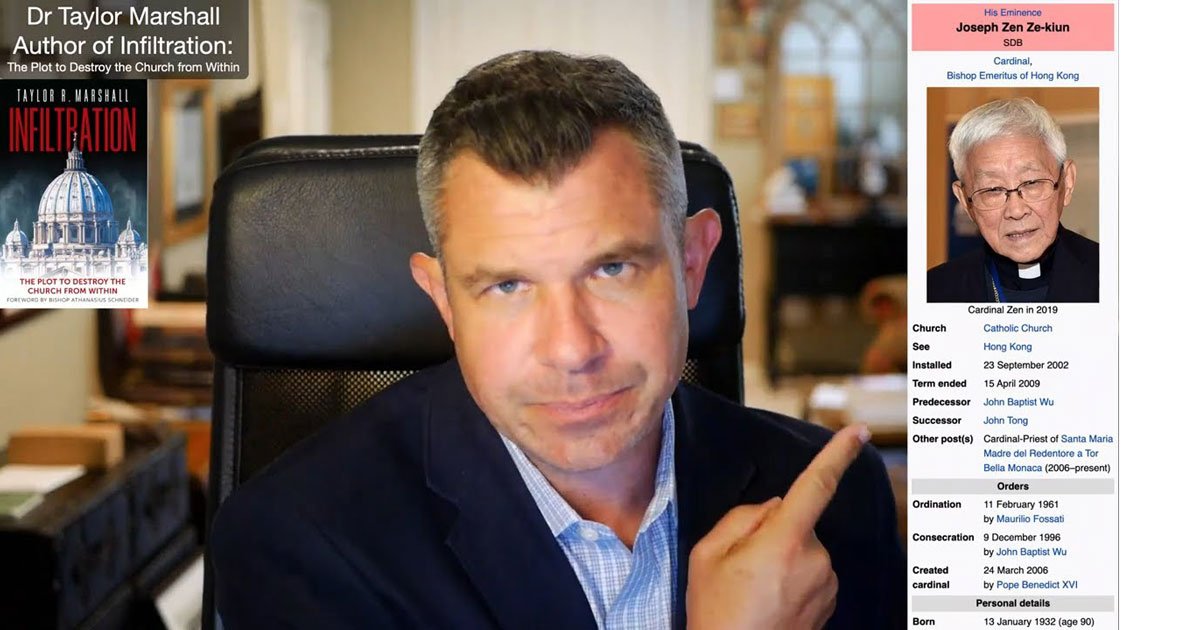 Over two decades, Theodore McCarrick helped lay the groundwork for the 2018 China-Vatican accord recognizing Communist-appointed bishops; now, with new data suggesting the disgraced ex-cleric may have been a Communist plant, his efforts to normalize relations between Beijing and Rome are attracting renewed interest.

Beginning in the 1990s, McCarrick, then-archbishop of Newark, began visiting China in an “unofficial” capacity to advocate for reconciliation. During the 2000s, he became the first Western cardinal to set foot on the Chinese mainland since 1951, when diplomatic ties were severed over Beijing’s policy to end papal authority over the Catholic Church in China.

During eight trips to China, McCarrick met with the heads of the State Administration for Religious Affairs and the Bishops’ Conference of the Catholic Church in China — a group not recognized by the Vatican.

On at least two visits, McCarrick stayed in a Communist-run seminary in Beijing. His host, Vice Rector Fr. Shu-Jie Chen, was clearly devoted to the Politburo, not the Magisterium. According to a report by Christopher Sandrolini, deputy chief of mission at the U.S. embassy to the Holy See, Fr. Chen “downplayed persecution of the underground Church,” calling the faithful Chinese Catholics “uneducated” and “elderly.” Sandrolini noted Chen seemed “unconcerned” that “evangelization was not an option for official religious personnel.”