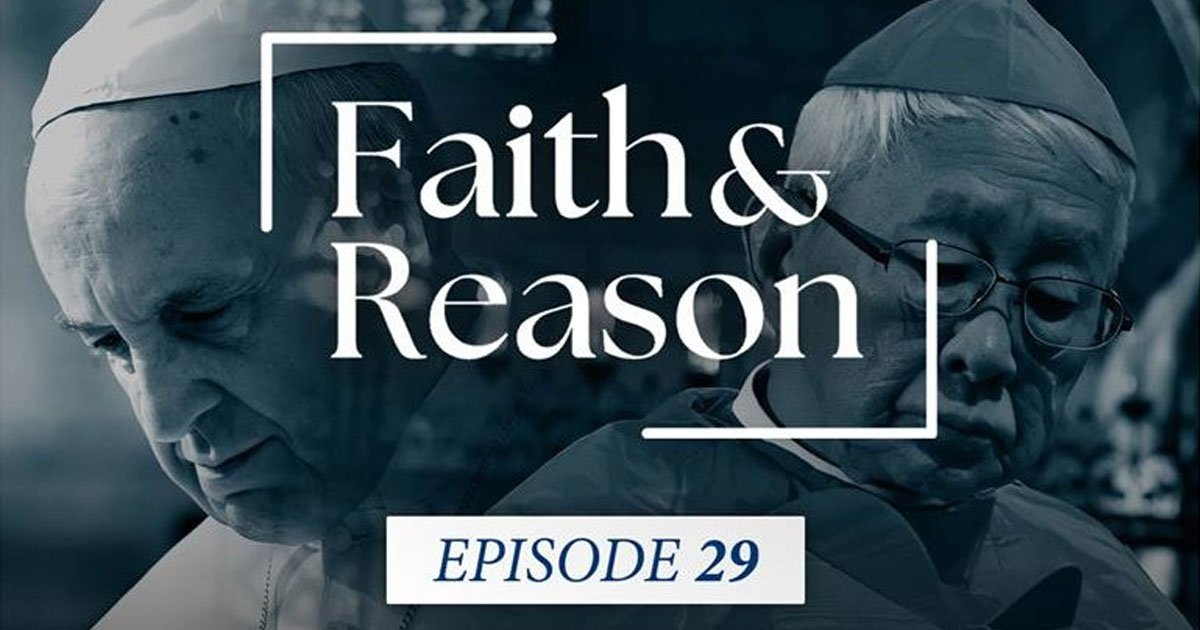 On this week’s Faith & Reason, the panel reacts to the formal correction of Pope Francis’ statement on Holy Communion by several bishops and scholars, the recent controversy over the Pope signing an ‘ecumenical’ document which asserted (before it was modified) that God wills ‘differences in religion,’ the delayed trial of Cardinal Joseph Zen, and Belgian bishops endorsing the idea of blessing ceremonies for same-sex ‘couples.’