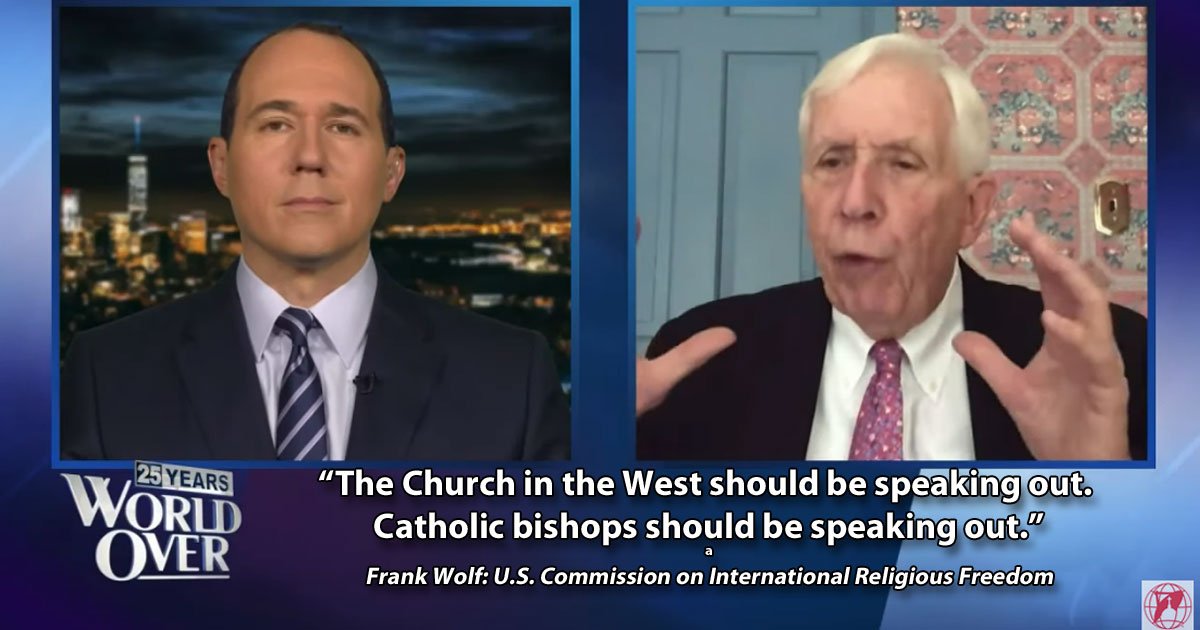 Along with five others, Cardinal Zen was arrested in May 2022 for allegedly colluding with foreign forces and later charged with failing to register the now-defunct 612 Humanitarian Fund, which provided financial and legal aid to pro-democracy protesters.

All the defendants have pleaded not guilty to the charges and their defense is expected to argue that the group had a right to associate under Hong Kong’s Basic Law, which has been the law of the land since the British handed the territory over to China in 1997.

The Beijing-imposed national security law took effect in June 2020, and criminalized loosely defined activities such as “secession,” “collusion with foreign forces,” and “acts against national security,” with offenders facing up to life imprisonment.

Cardinal Joseph Zen holds a mass at the Holy Cross Church on May 24, 2022 in Hong Kong, China. The former Catholic Cardinal and four other trustees of a now-defunct fund for protesters were arrested by national security police on charges of “collusion with foreign forces”, and later released on bail. ( Louise Delmotte/Getty Images)

“The Chinese government wants to cut off all forms of organizing and solidarity that run outside of the Communist Party’s control in Hong Kong,” said William Nee, research and advocacy coordinator at Chinese Human Rights Defenders. “The fact that Cardinal Zen is compassionate, caring, and well-respected in Hong Kong actually makes him a threat to the ruling authorities.”