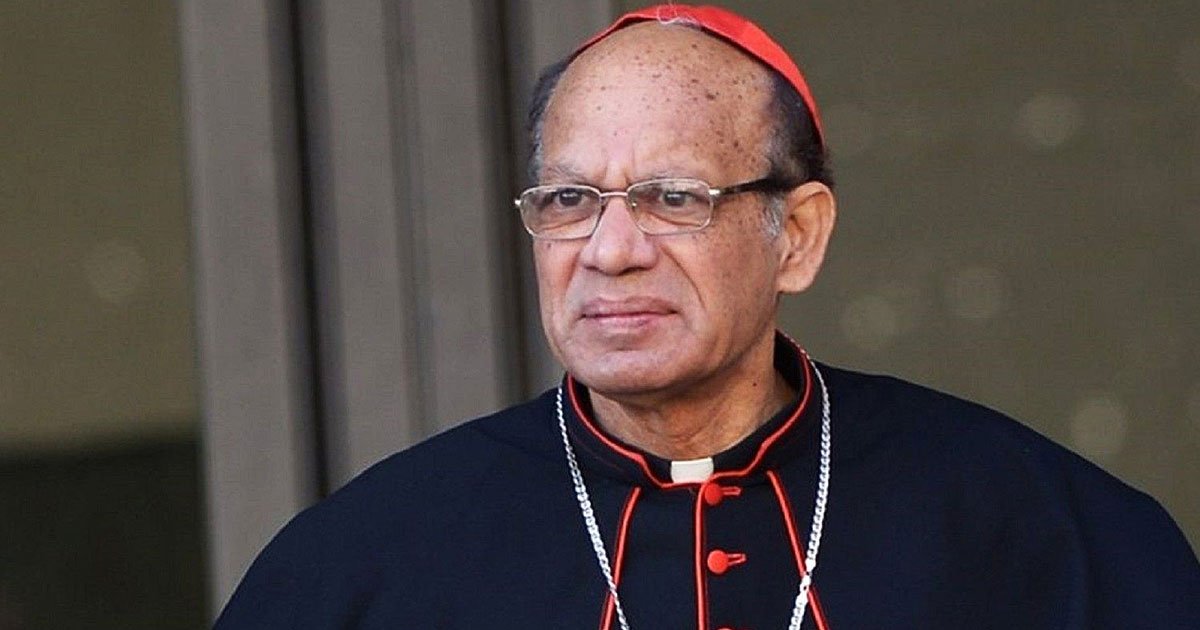 When members of the hierarchy are flat-out busted lying, what they do afterward is even more shameful. By now, if you follow any of this, you know the cast of cardinals Pope Francis has assembled around him as his inner circle looks more like a rogues gallery from a blockbuster Bollywood movie than anything resembling apostolic leaders whose first concern is your eternal fate.

Take, for example, the international brouhaha that has erupted over the deceit emanating from India’s Cdl. Oswald Gracias — one of Francis’ closest advisers. The center of the scandal, or should we say the former center of the scandal, was one Bp. K.A. William of the Mysore diocese. According to locals, Bp. William has been on something of a tear in his diocese, fathering children left and right, and, as it turns out, is a nominee for the “deadbeat dad of the year” award.

It’s so bad that priests are writing to Pope Francis and calling the Indian nuncio and Cdl. Gracias, saying William has to go. The clamor got so loud that even the laity began demanding DNA paternity tests, and that’s where Gracias stepped in. Two years ago, he had a phone call with William where he counseled him to have the paternity tests, but — and this is a big “but” — he (the cardinal) would shepherd the entire operation and do massive damage control.