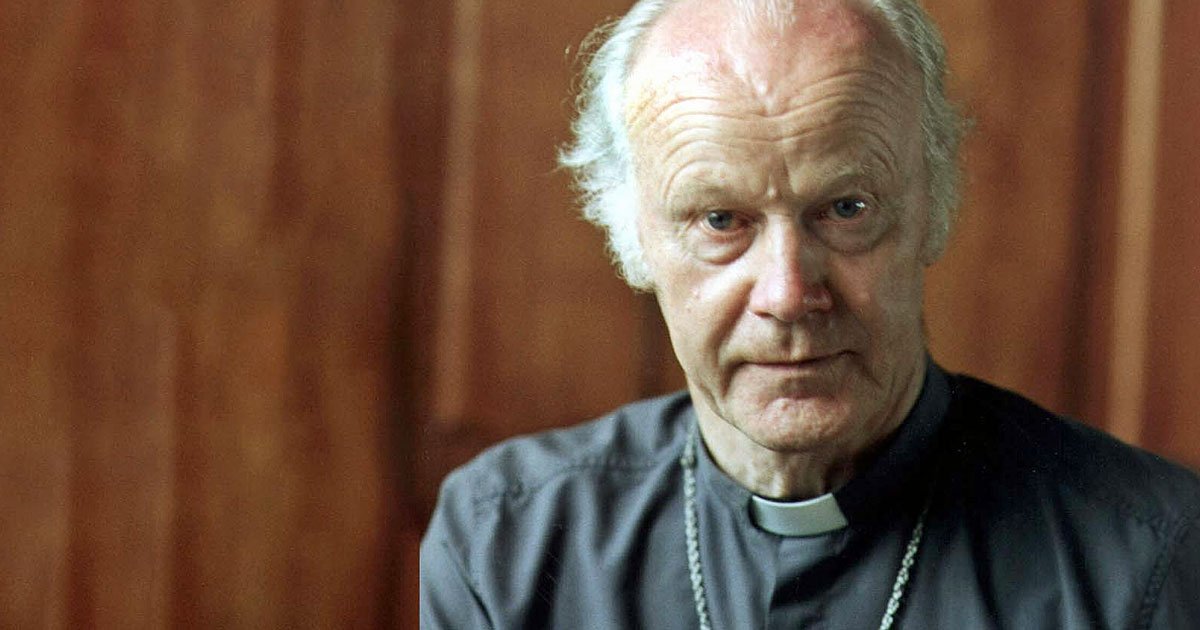 A German prelate who served as bishop in Ecuador is not only accused of having sexually abused minors in several countries. As director of a German aid organization he also helped pedophile priests wanted by authorities escape prosecution, according to an independent investigation published Monday.

The late Bishop Emil Stehle (1926-2017) — known in Latin America as Emilio Lorenzo Stehle — has been accused of sexual abuse in 16 cases, a statement by the German Bishops’ Conference said on Aug. 8.

Furthermore, Stehle, the head of Adveniat, the Church in Germany’s aid organization for Latin America, was found to have helped priests evade authorities by facilitating their escape to Latin American countries. The investigation found that he also provided the alleged perpetrators with financial support, using money from the German Bishops’ Conference.