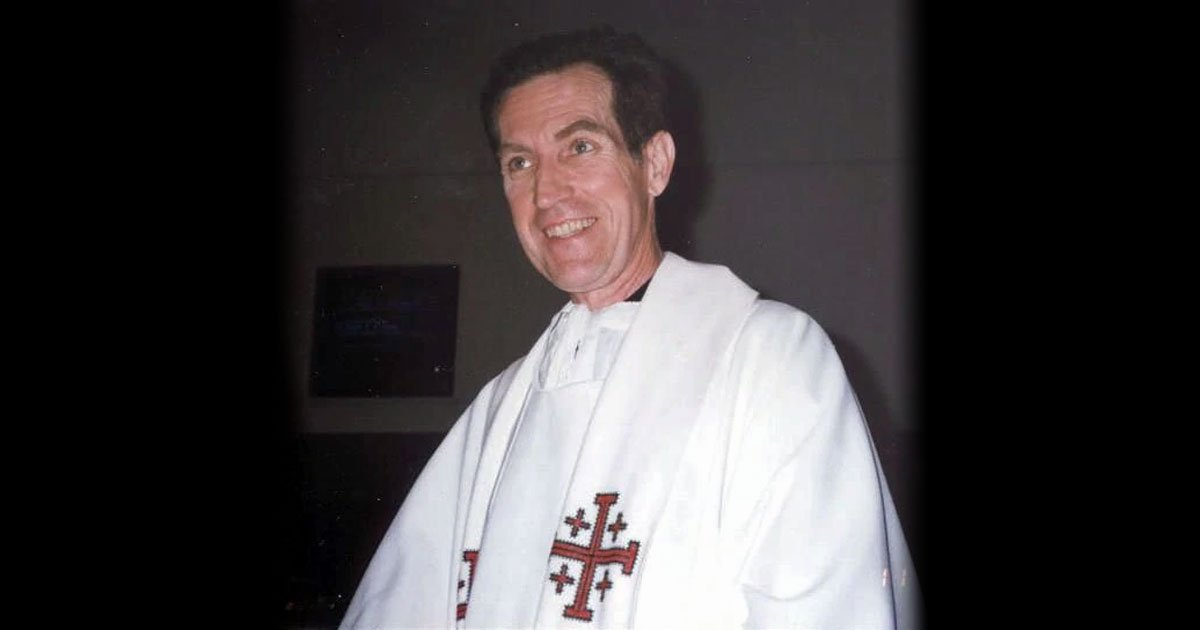 A new lawsuit alleges the Catholic Diocese of Dallas and a Plano church failed to protect a young girl from a priest who repeatedly sexually assaulted her in the 1980s and ‘90s.

The lawsuit, filed Friday in Dallas County, says Richard Thomas Brown — who has admitted abusing dozens of children — assaulted the girl from ages 5 to 9 while he was serving as a priest at St. Mark the Evangelist Catholic Church. It names the diocese, the church and Brown as defendants and seeks damages of more than $1 million.

The accuser, now 38, alleges that a years-long coverup in the Roman Catholic Church protected abusers instead of children. Brown, along with four other priests, was at the center of a police investigation into abuse allegations in the Dallas Diocese, according to a search-warrant affidavit police obtained in 2019 to raid diocese offices.