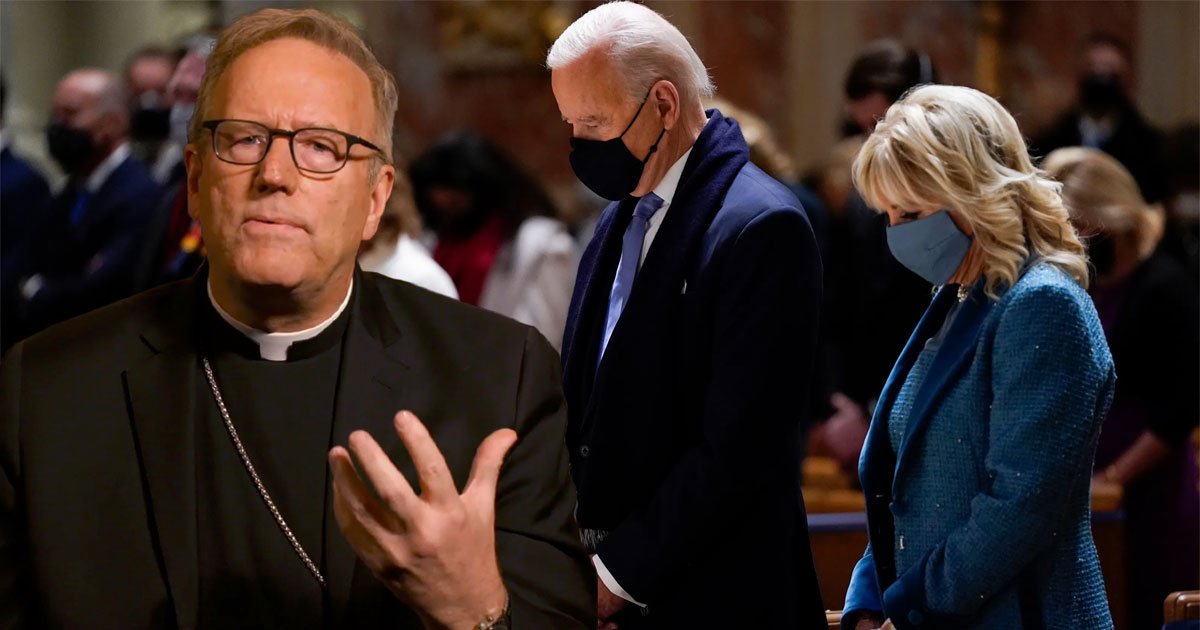 On numerous occasions throughout his public career, President Biden asserted his personal belief as a Catholic that human life begins at conception and that abortion, therefore, is morally wrong. He has always been quick to add, however, that he is unwilling to use the law to “impose” this personal conviction on anyone else. He presumably feels that since this understanding of human life is a function of uniquely Catholic doctrine or dogma, it would be as objectionable to require everyone to accept it as it would to require all Americans to assent to the dogma of the Immaculate Conception or to the articles of the Nicene Creed.

But this is so much nonsense. Opposition to abortion is not a matter of doctrine in the strict sense of the term, but rather a conclusion drawn from moral reasoning and from the findings of objective science. It is an indisputable fact that human life—which is to say, a living human being with a distinctive genetic structure and identity—comes into existence at the moment of conception. It is furthermore a fundamental axiom of ethics that innocent human life ought never to be attacked. These insights and principles are the foundation of an argument against abortion that can and should be made in the public forum; they are decidedly not a matter of “dogma” peculiar to Catholicism. I fully understand that people might disagree with the line of reasoning that I’ve proposed. Fine, let’s argue the matter in the public forum and see which of us can garner majority support. But please don’t tell me that I’m imposing a dogma on you.

And while I’m at it, may I say, I am mightily tired of the way the President and his allies use the term “impose.” Time and again, they say some version of, “I’m unwilling to impose my beliefs on others.” Now that we’ve established that opposition to abortion is not a matter of sectarian doctrine, can we also admit that any law, by its very nature, imposes on others? If a majority of federal representatives formulated a piece of legislation to set the speed limit at 65, and if the executive agreed with this determination, a law would go into effect imposing this viewpoint on the entire society. The same goes for tax codes, anti-trust regulations, minimum wage requirements, civil rights statutes, etc. Laws don’t suggest; they impose. And behind every truly just law, there is some moral principle: preserving life, establishing greater justice, protecting the poor, fostering the common good, etc. So if you were to ask me whether I was working to impose on the entire society a law that would protect the rights of the unborn, I would say, “Yes.” And then I would add: “And what’s your point?”

Continue reading at Word On Fire