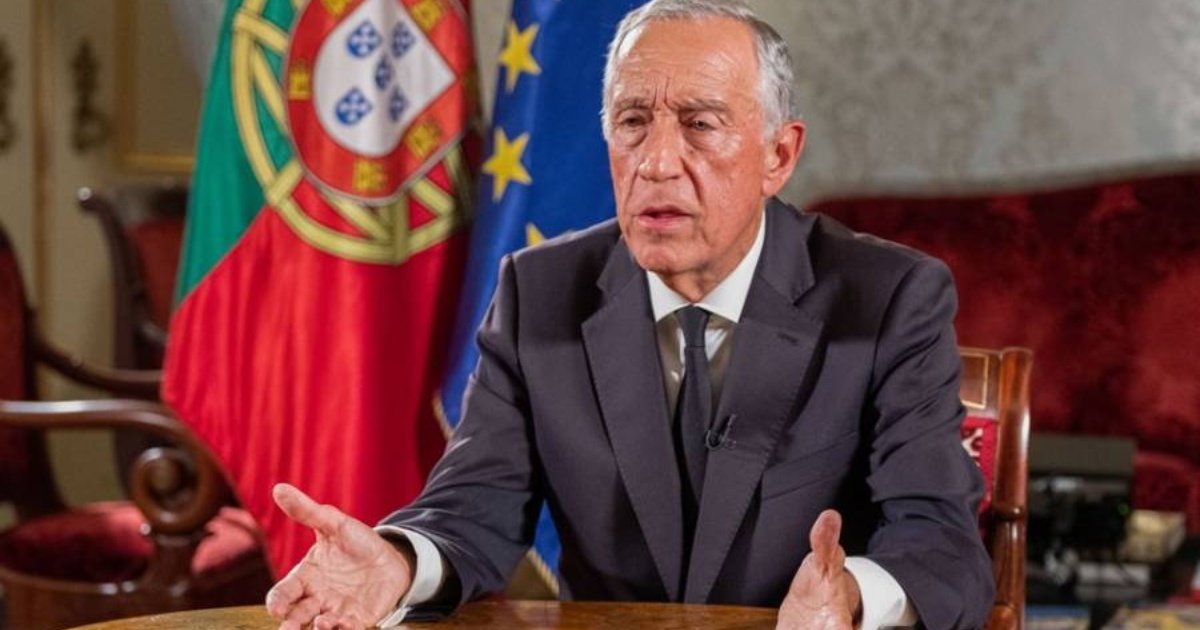 President Marcelo says allegations must all be investigated

Bit by bit the hideous truth that Catholic priests in Portugal have been left relatively free (if not almost completely free) to sexually abuse children for decades is coming home to roost.

The scandal that hit the headlines in France less than a year ago, and which precipitated the opening of an inquiry in Portugal in January, has opened the floodgates on an accelerating domino-effect of horrors.

Today, Expresso reveals another 12 priests have been outed by one of their own – half of them still in active duties.

The story is all the more disturbing for the mantle of silence purportedly imposed by the Church’s hierarchy.

Previously, allegations have explained how Lisbon’s Cardinal Patriarch failed to report abuse to the police – now developments suggest at least two bishops were involved in what can only be described as ‘cover ups’.