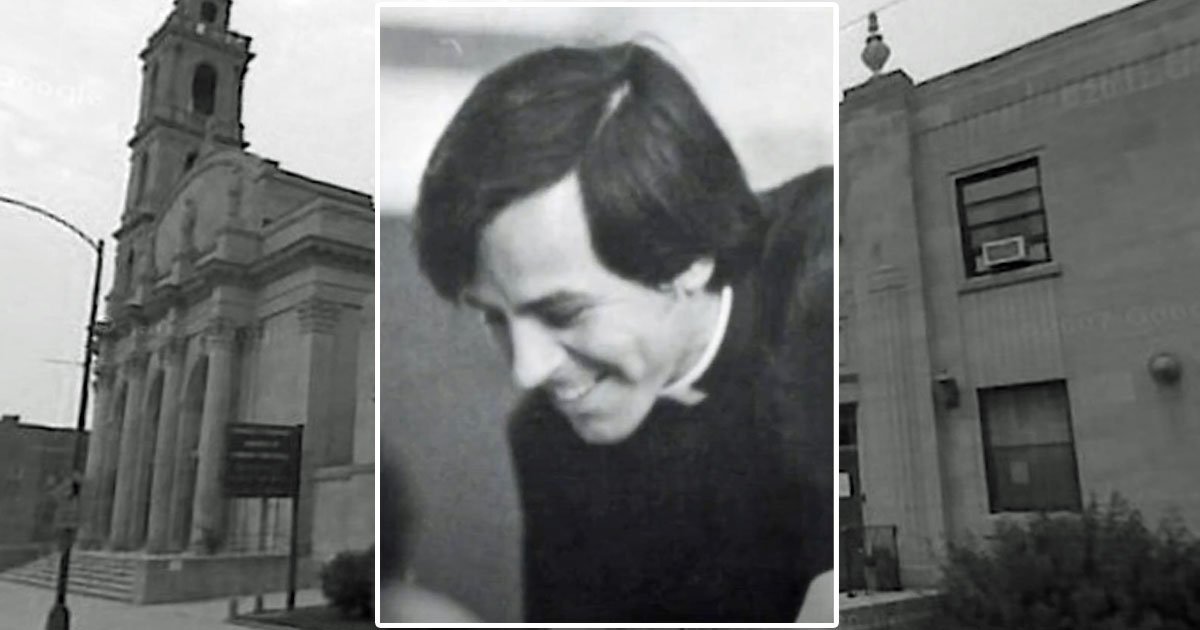 A woman who says disgraced priest Robert Boley repeatedly sexually abused her as a child will receive a $1.75 million settlement from the Archdiocese of Chicago and the local Carmelite province, her attorneys announced Friday.

The woman, who was not named, said Boley abused her multiple times in a classroom when she attended St. Cyril Catholic School, 6423 S. Woodlawn Ave., her attorneys said.

Boley, who was assigned to the St. Clara-St. Cyril Parish in Woodlawn from 1987-1989, was the girl’s teacher at the now-defunct school, she said through her attorneys.

The priest kept the girl inside for recess and sexually assaulted her, making her read the Bible during the abuse, the woman said. He also called her a bad child and told her God was angry with her, she said.