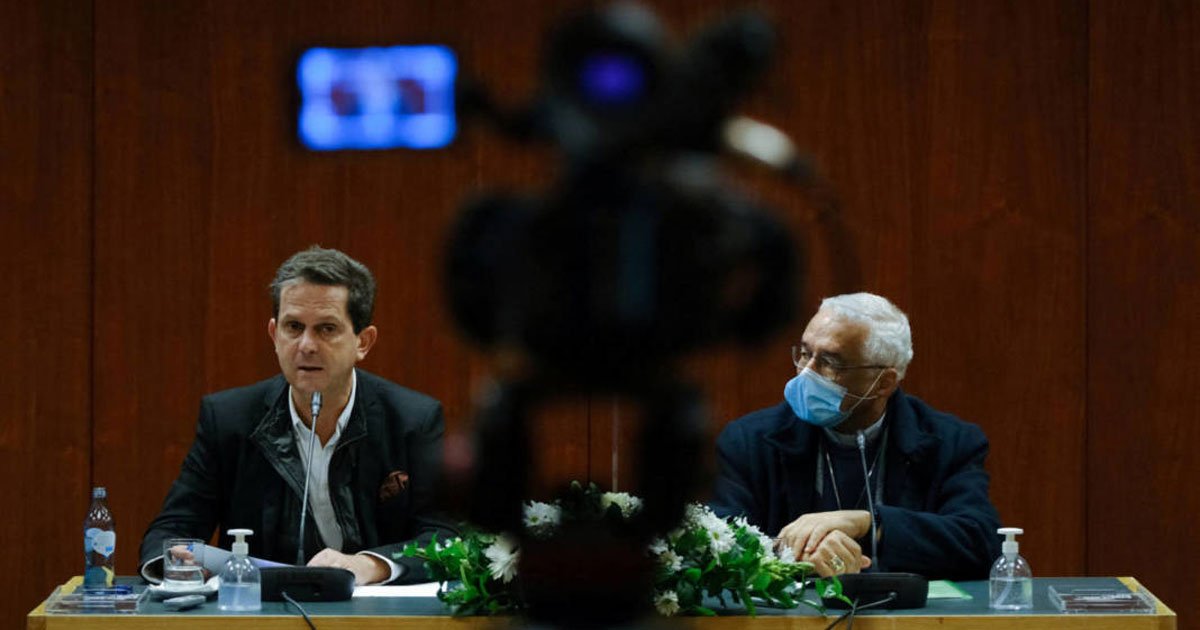 The Portuguese Judiciary has opened investigations into suspected sexual assaults within the Catholic Church following testimony by alleged victims gathered by an independent commission.

The independent commission, which began its work in January investigating sexual assaults in the Portuguese Church, has already collected 352 testimonies from alleged victims, according to its latest report this month.

In reality “the number of victims is likely to be higher, because the testimonies often refer to several victims,” said child psychiatrist and commission head Pedro Stretch.

Continue reading at The Journal