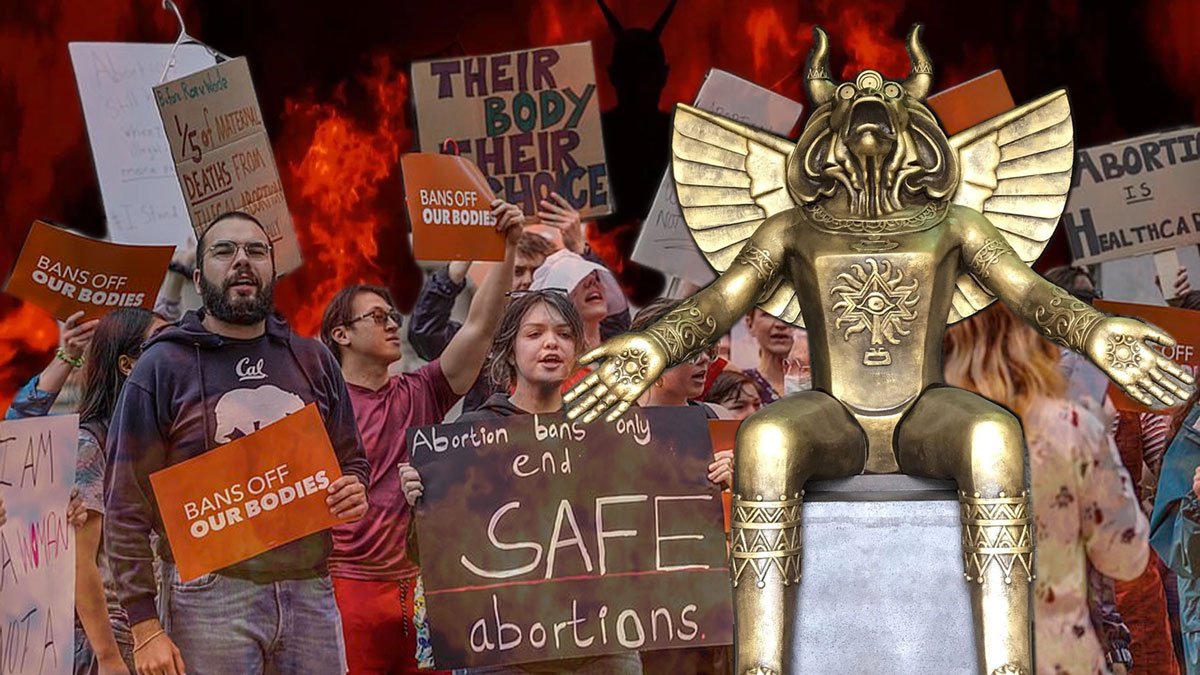 Liberals mourning the apparent collapse of Roe v. Wade can take heart in the defensive reaction of many “conservatives” to the news. They immediately reassured liberals that their other cherished unconstitutional rulings, such as the court’s preposterous declaration of a right to gay marriage in Obergefell v. Hodges, will go untouched. Republicans eagerly told reporters that Obergefell is “settled law.” “It’s not dangerous, like taking a life is,” said Sen. Kevin Cramer of North Dakota.

The sexual revolution is here to stay, these “conservatives” seemed to be pronouncing. Yes, we will quibble over abortion, their attitude goes, but don’t worry about the rest of your libertinism. That can proceed as normal.

But if that is the case, if the GOP and conservatives are raising the white flag on everything in the sexual revolution but abortion, how long could Justice Samuel Alito’s apparent defeat of Roe stand? Abortion, after all, is the unholy sacrament of the sexual revolution. Is it really realistic to think abortion will fade away while the sexual revolution upon which it depends not only continues but morphs into ever more egregious forms?