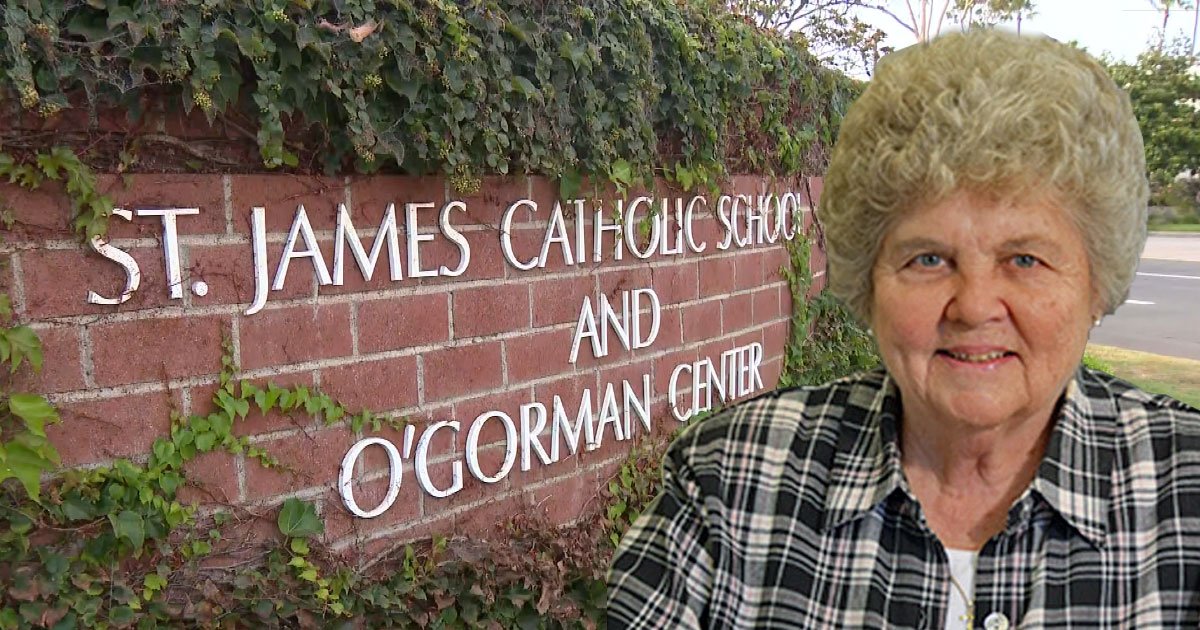 Guess this nun didn’t think the vow of poverty applied to her.

Sister Mary Margaret Kreuper is a Catholic nun who was just sentenced to a year and one day in federal prison. Prosecutors say the 80-year-old embezzled over $835,000 from St. James Catholic School in Torrance, California.

Sister Mary was principal of the school for almost 30 years before she retired in 2018. She diverted funds from school tuition and charitable donations into secret accounts for about ten years, but it wasn’t discovered until she retired.

The money was used for trips to Las Vegas, Reno, and Temecula, and large gambling expenses, according to Sister Mary’s plea agreement.

The Catholic Church diocese chose not to press charges against Sister Mary. Still, the Torrance Police Department, the FBI, and the IRS Criminal Investigation unit investigated the allegations against her.

Continue reading at Inside Edition