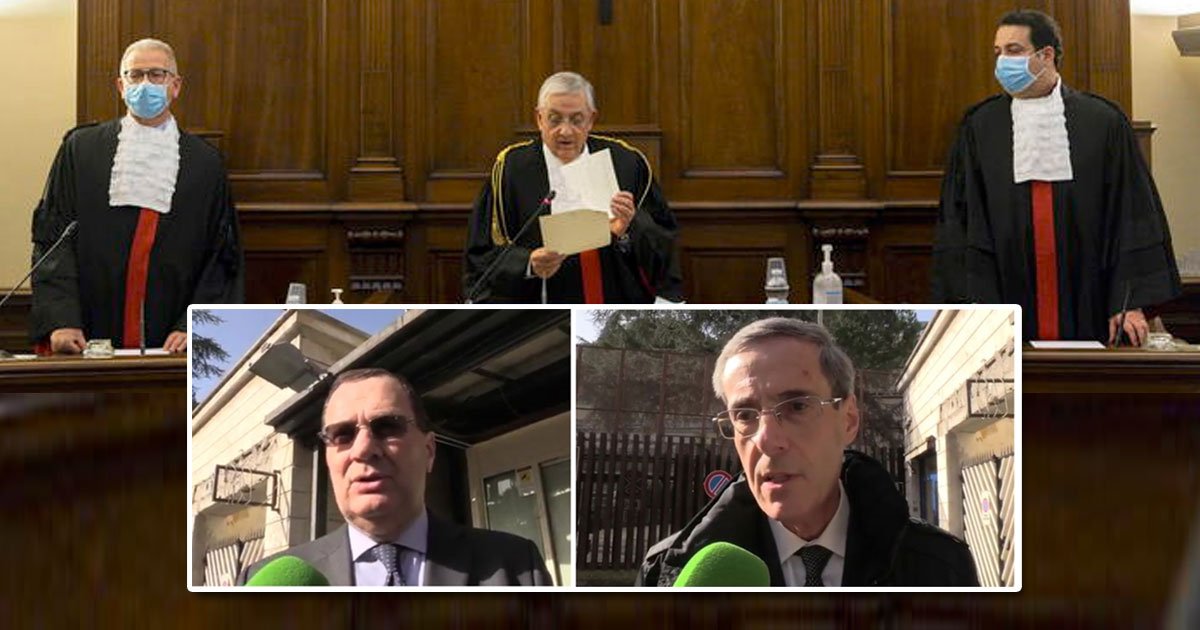 Two former Vatican bankers were convicted of mismanaging assets and sentenced to repay 40.7 million euros ($46.2 million), more than the bank’s net income in 2020.

Paolo Cipriani, former director general of the Institute for the Works of Religion, and his deputy Massimo Tulli, were taken to court by the institute — the Vatican’s bank — as part of a transparency drive by Pope Francis. They’re guilty of causing “patrimonial and moral” damage to the bank, the Vatican appellate court said in a ruling published Friday.

The investments under scrutiny include funds in Luxembourg and Malta that underwrote real estate purchases, including the former stock exchange building in Budapest. The operations, which happened between 2010 and 2013, “proved to be immediately harmful as problematic and, in several cases, also illegitimate and subject to criminal proceedings,” according to the sentence.

The bank has often been surrounded by scandal in recent decades. In a separate case, the Vatican is still dealing with the fallout of the purchase of a luxury building in London for which it has spent some 350 million euros.