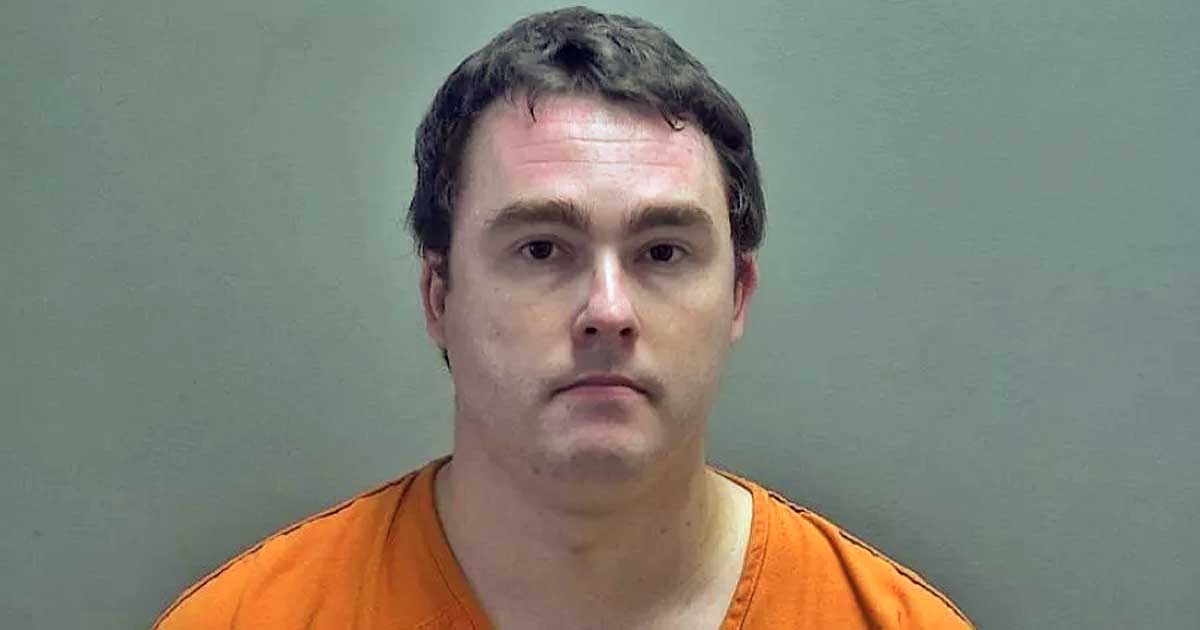 Father David Huneck, a former high-school chaplain in the Diocese of Fort Wayne-South Bend, Indiana, has agreed to plead guilty Jan. 27 to two felony charges of child seduction and sexual battery after six allegations were brought against him for sexual crimes committed against both a 17- and a 19-year-old girl.

The other four misdemeanor charges — contributing to the delinquency of a minor, furnishing alcohol to a minor, and two counts of battery — would all be dropped if the court accepts the plea agreement.

According to the plea agreement, which has the possibility of being amended before the change-of-plea hearing on Jan. 27, Father Huneck’s sentence for child seduction would amount to one year with between 10 and 90 days to be served in jail. The court will address the conditions and rules of the remainder of the one-year sentence during the hearing.