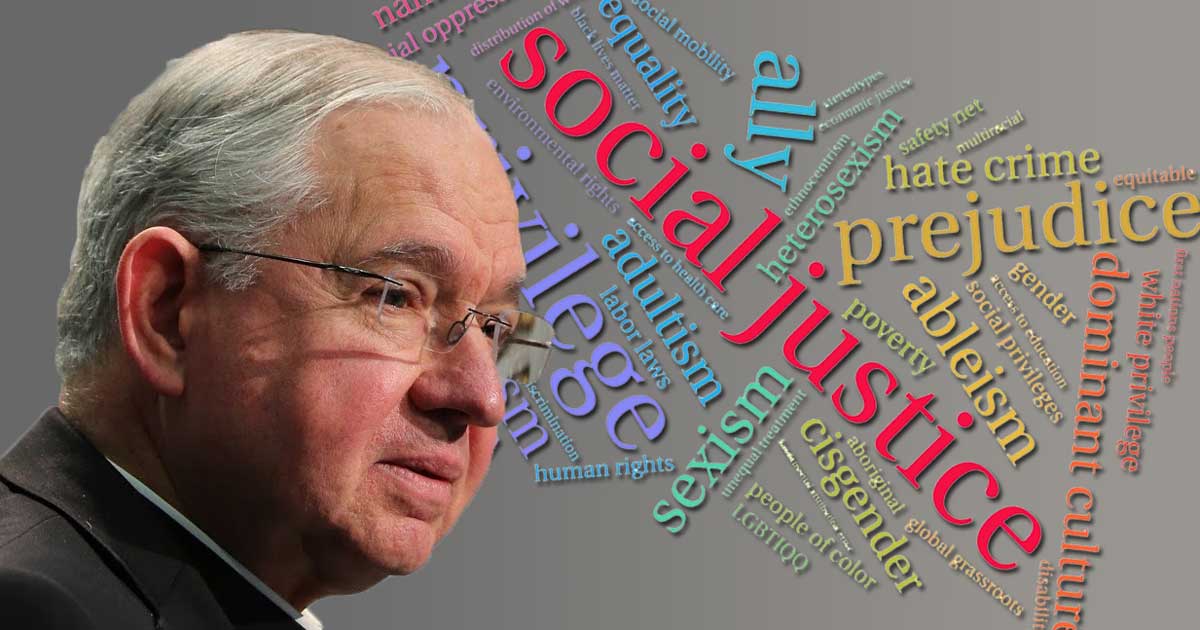 In this toxic era of bitter cultural division, few things divide people as bitterly as Critical Race Theory (CRT), which isn’t a surprise, given that CRT divides. It divides people into groups pitted against one another, into categories of oppressed vs. oppressor. Your group defines you. It’s an ideology that stereotypes and separates based on race—ironically, in the name of opposing racism. In that regard, it smacks of so many bad ideas on the political Left, such as the “tolerance” movement and its rigid intolerance toward those who dare disagree, or the “diversity” movement and its lack of diversity toward those of different views.

Archbishop José Gomez of Los Angeles, president of the United States Conference of Catholic Bishops (USCCB), warned in two recent excellent statements that CRT can morph into something even more dangerous. Gomez warned about “social justice movements” that have become “pseudo-religions.” He instead urged the “need to proclaim Jesus Christ boldly.” With the exception of a great piece posted at National Catholic Register by Lauretta Brown, which insightfully flagged and paired both statements, Gomez’s remarks have not gotten the attention they deserve.