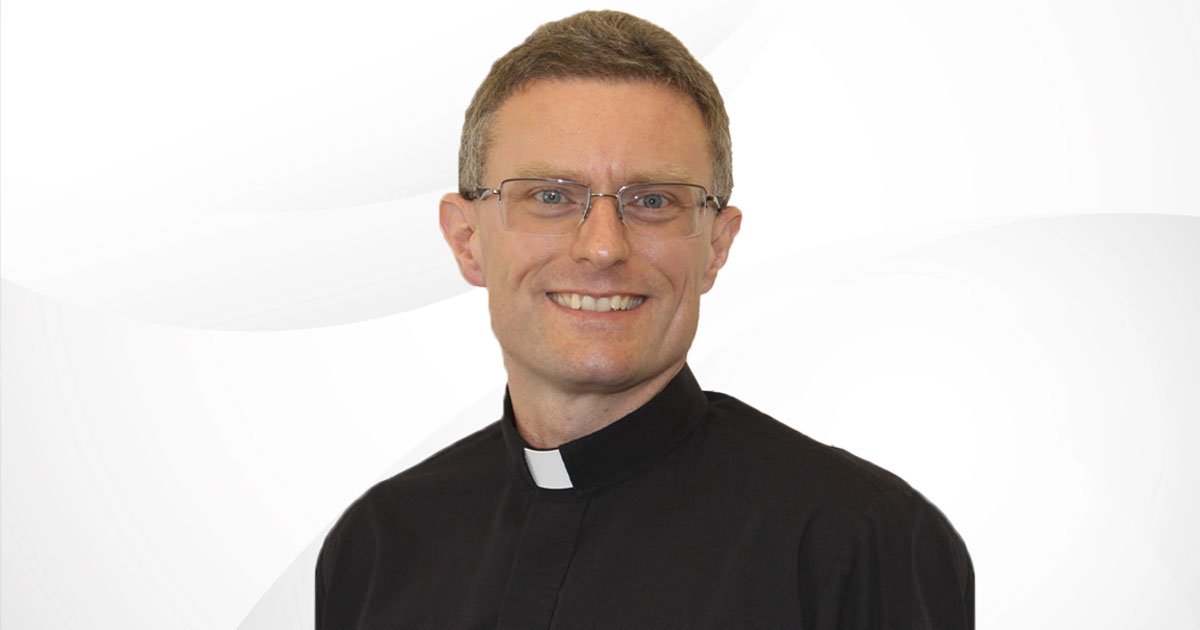 Michigan State Police Special Lt. Derrick Carroll said the agency is investigating reports stemming from an incident involving students from a school in Leelanau County. Although Carroll could not name the school, he said it is safe to say the school is “somehow affiliated” with the Diocese of Gaylord.

The Diocese of Gaylord is the overarching division of the Catholic Church that oversees clergy, churches and Catholic schools in northern Michigan.

Carroll also said the clergy member under investigation was not in the same geographic area as the students who received messages.

Carroll could not comment on whether any actions were taken by the diocese against the person accused of sending the messages, but he added the police would ensure no one was in any physical danger. He also clarified that the complaint was not related to physical contact between clergy and students.

“Any comment about the status of that person has to go to the Diocese of Gaylord,” Carroll said.

Continue reading at the Record Eagle