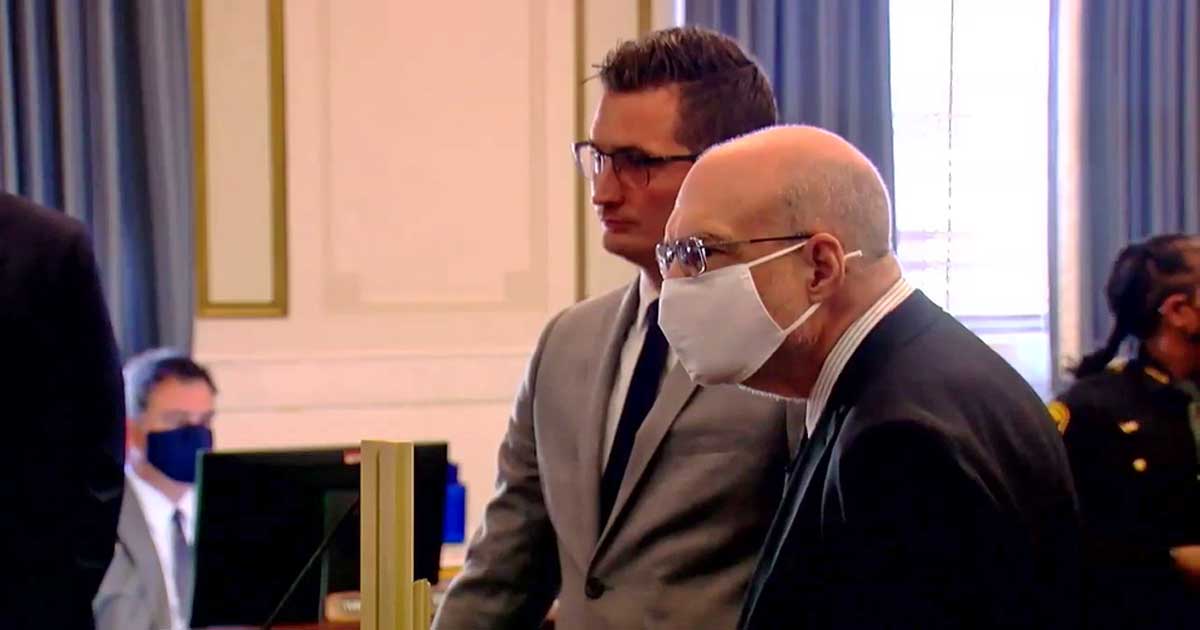 A local priest made a surprising move when he admitted to raping an altar boy 30 years ago.

Father Geoff Drew pleaded guilty to the charges just a week before his trial was set to begin. The nine counts of rape involved a then-10-year-old altar boy at St. Jude between 1988 and 1991. The victim is now 41.

In court on Thursday, the victim spoke in graphic detail about the extent of the then-music minister’s abuse and the struggles he had to endure growing up. Because of the plea, Drew was sentenced to seven years in prison.

Thursday’s plea and sentencing bring an end to years of allegations and investigations into Drew. While this may be a day of justice for Drew’s victims, many believe more needs to be done within the church.