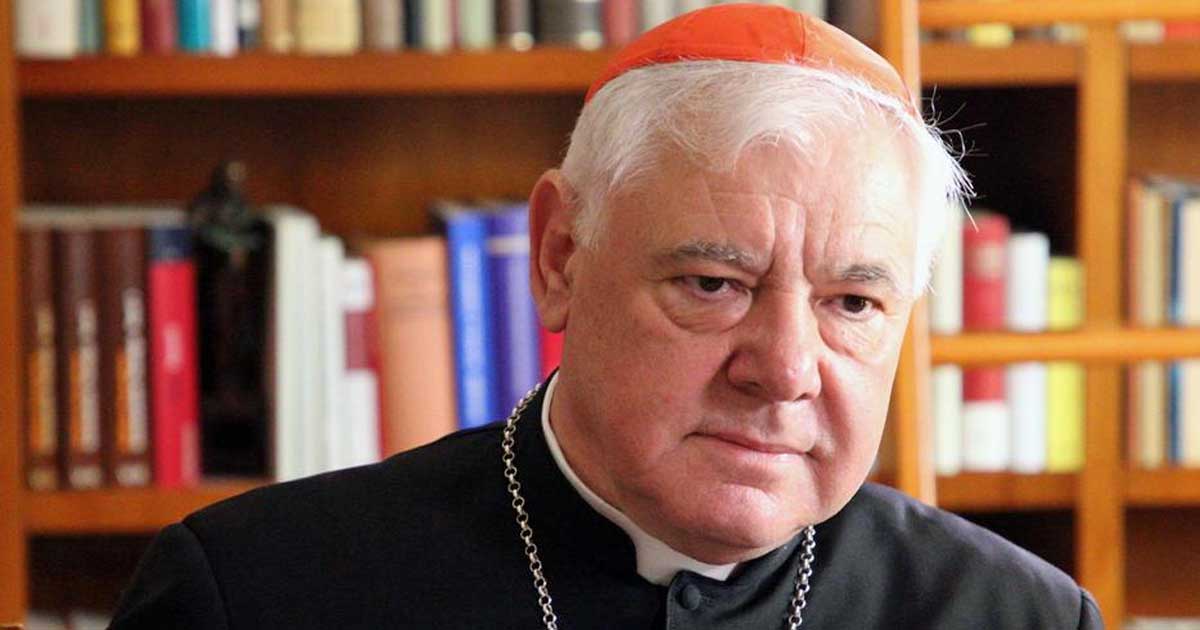 Some politicians, mainstream media and Big Tech have “ruthlessly exploited” COVID-19 to promote “totalitarian thinking” that has even led to division within families, Cardinal Gerhard Müller has observed.

In a Dec. 1 email interview with the Register, the prefect emeritus of the Congregation for the Doctrine of the Faith also said that the response of some bishops and priests to close churches or deny the sacraments is a “grave sin” that goes against their “God-given authority.”

A small minority of dioceses in Germany have been restricting Masses to the vaccinated or those recently recovered from the virus. Such a decision, as well as closure of some churches, was “shocking proof of how far the secularization and de-Christianization of thought has already reached the shepherds of Christ’s flock,” the German cardinal said.

The Catholic Church and governments, he added, must “work towards social cohesion” and avoid divisive rhetoric that labels some as “conspiracy theorists” or “sinners against charity.” He also said bishops and priests “must not offer themselves as courtiers to the rulers of this world and make themselves their propagandists.”