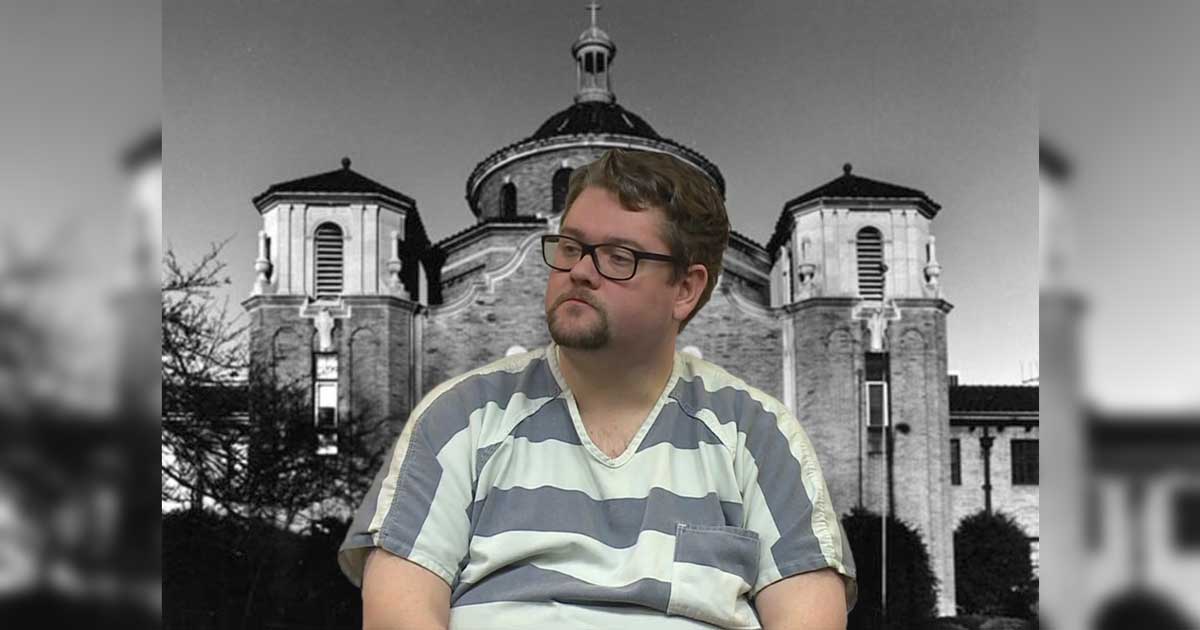 Ever since one of its priests was convicted of federal pornography and sexual-abuse crimes, the Diocese of Cleveland has stood by its claims about the integrity of its seminary screening and formation program.

However, recent revelations have cast a shadow over those assertions, calling into question both the effectiveness of St. Mary Seminary’s protocols and the way in which the diocese responds to accusers.

After the Nov. 9 sentencing of Father Robert McWilliams, who will now spend life in prison, one of his victims and the boy’s parents spoke out, detailing how the priest used his relationship with their family to groom and abuse victims. They pointed to what they see as deficiencies in the monitoring of Father McWilliams during his time in the seminary and as an intern in their parish, and question why more wasn’t done to identify him as a potential abuser.

Also, on Oct. 22, three ex-seminarians made public their complaints about the diocese’s response to their sexual-harassment allegations against Father James Cosgrove, who had been in Father McWilliams’ class at St. Mary’s Seminary. The diocese since has reopened an investigation into that case to clarify differences between the versions the men gave in a news article and to investigators.