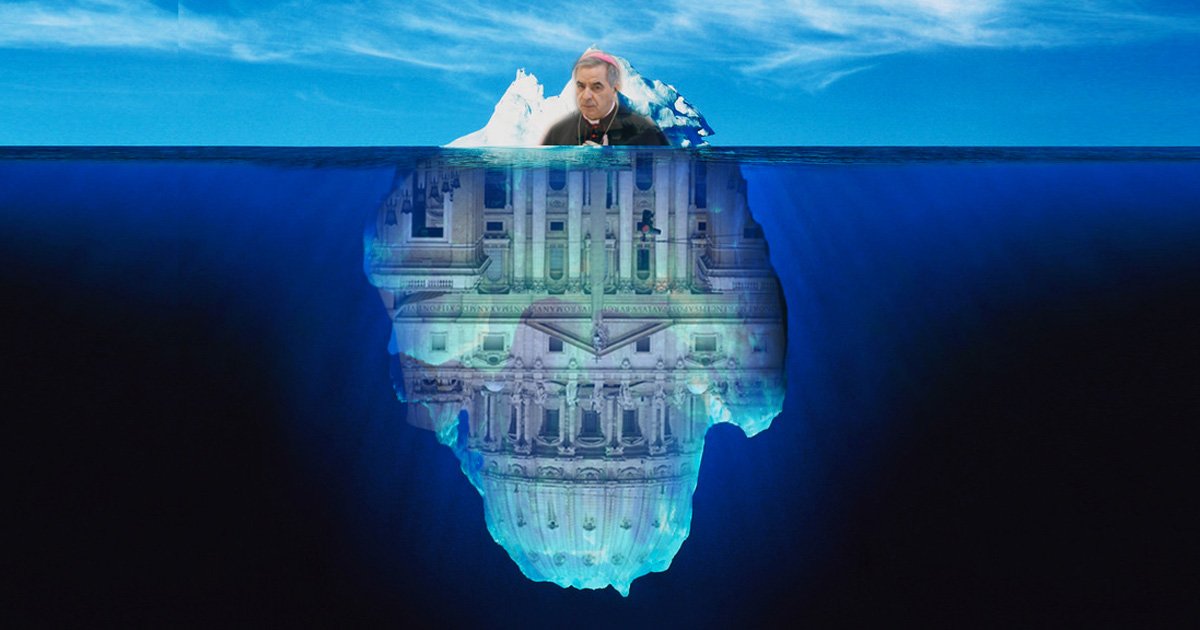 Cardinal Angelo Becciu’s eight-year tenure in the Vatican Secretariat of State has left a trail of scandal and moral wreckage that makes for sensational headlines. But that may be obscuring the more significant and under-reported aspect of Holy See’s corruption problem, and that is the apparent involvement of Pope Francis himself, as well as numerous favored subordinates whose misbehavior and checkered pasts seem to have been completely overlooked.

Cardinal Becciu himself functioned for many years as a case in point. His blatant attacks and obstruction against Vatican auditors, in coordination with Vatican prosecutors, were carried out in broad daylight by people who answered directly to Pope Francis. And he operated with a very clear enjoyment of impunity from both the pontiff and from his immediate superior Pietro Parolin.

Despite Becciu’s long public record of troubling and suspicious behavior, Pope Francis did not admonish him nor remove him from his position, but actually made him a cardinal in 2018 and appointed him as Prefect of the Congregation for the Causes of the Saints. Becciu appeared to be an untouchable favorite of the pope, and there is little indication that this situation would have changed if an internal Vatican report on investigations into Becciu’s investments hadn’t been leaked to the most eminent of Vaticanista exposé journalists, Emiliano Fittipaldi of L’Espresso.