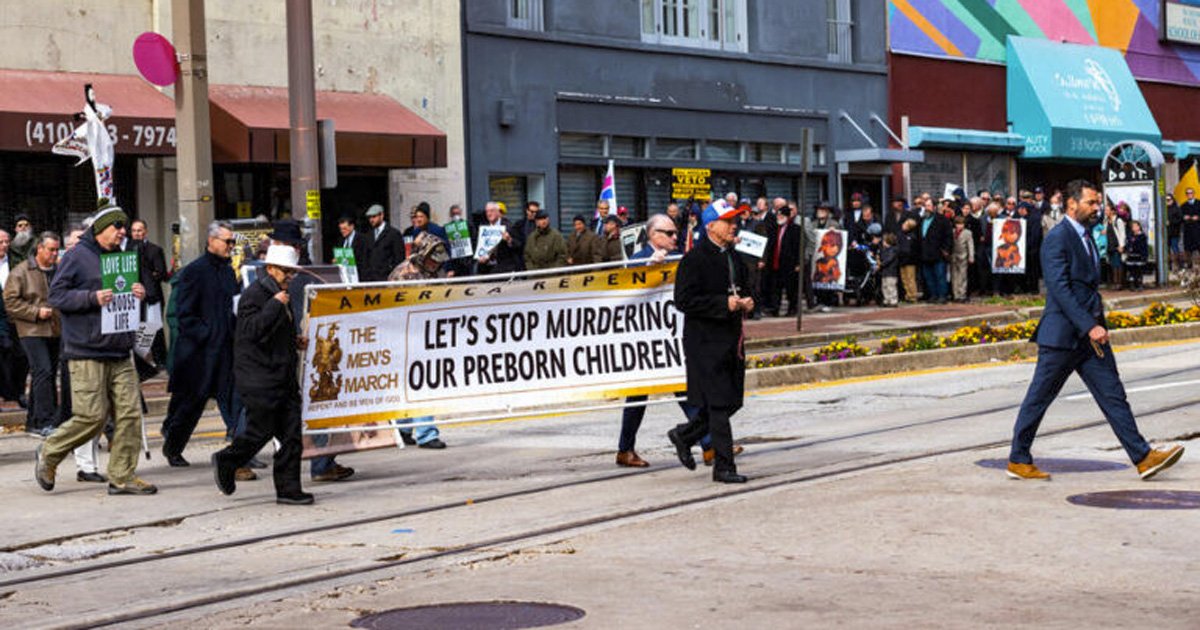 When Joe McClane received a phone call from an 18-year-old woman telling him she was pregnant with his child, he didn’t even remember her name. To McClane, she was just another trophy in a long line of sexual conquests.

“That young lady was desperate for a choice,” remembered McClane, a Catholic convert from Houston, Texas, “and I gave her one and only one choice and that was to kill the baby within her womb.”

McClane agreed to pay for the abortion, driving the woman to an abortion clinic in Honolulu, Hawaii, where he was then stationed as a U.S. Marine in 1994. While the woman was undergoing the procedure, McClane was outside, flirting.

“I started to work my magic with one other young lady,” McClane said, “while all the while, across the street was a young woman on her back, having the child within her womb ripped to shreds because I was not a man – because I failed to be a man in that circumstance – to do the right thing, to defend her, to defend her dignity. I failed to be a father.”

McClane shared his story with hundreds of other Catholic men from around the country who gathered outside a Planned Parenthood clinic in downtown Baltimore Nov. 15 to pray for an end to abortion, to repent for their role in abortion and to call on all men to defend unborn life.