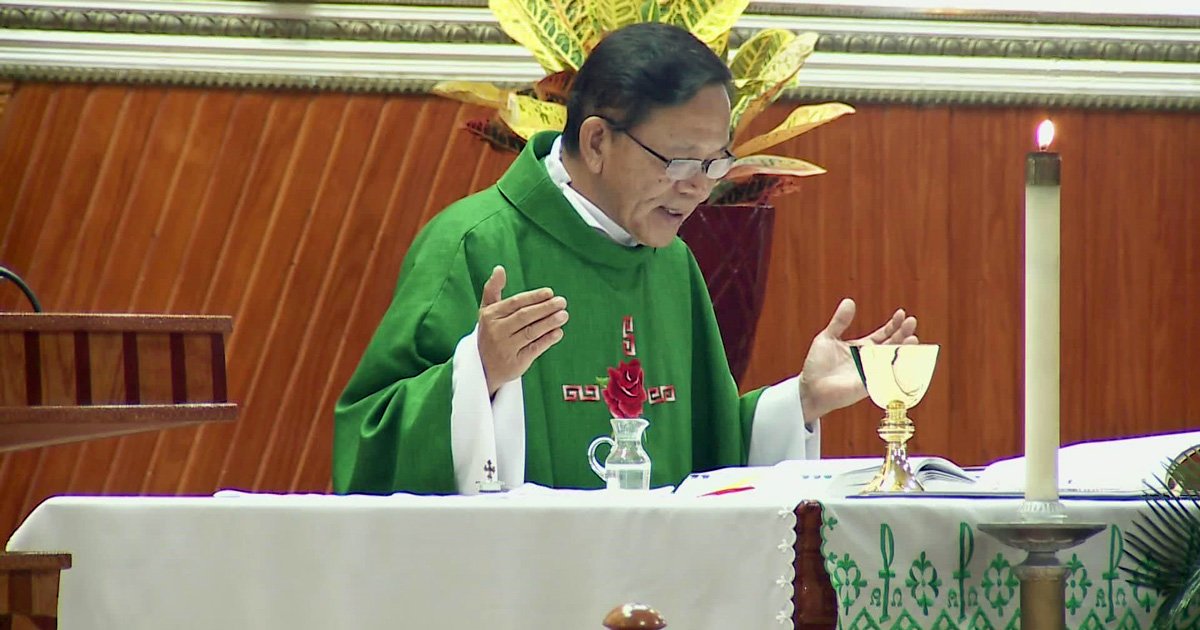 A civil lawsuit filed in Jefferson County alleges a Louisville priest, Rev. Anthony Ngo, wrongfully used church money by converting funds donated to the parish for his personal use.

“I know that we have a case pending against me and against this community,” Ngo said.

Ngo has been the pastor at St. John Vianney’s for more than two decades. He denies he did anything wrong. Members of his former parish council and the parish’s former music director filed the lawsuit.

“In our church, financials have no transparency,” one of the men suing Ngo said. “We want it clear and we want to bring that to light.”

According to a letter from the Archdiocese of Louisville, a parish council consults with and supports its pastor. The pastor decides when the council meets and takes action.

The men suing Ngo said they were removed from their volunteer roles after raising concerns.

They asked we not identify them because they’re still attending church services.