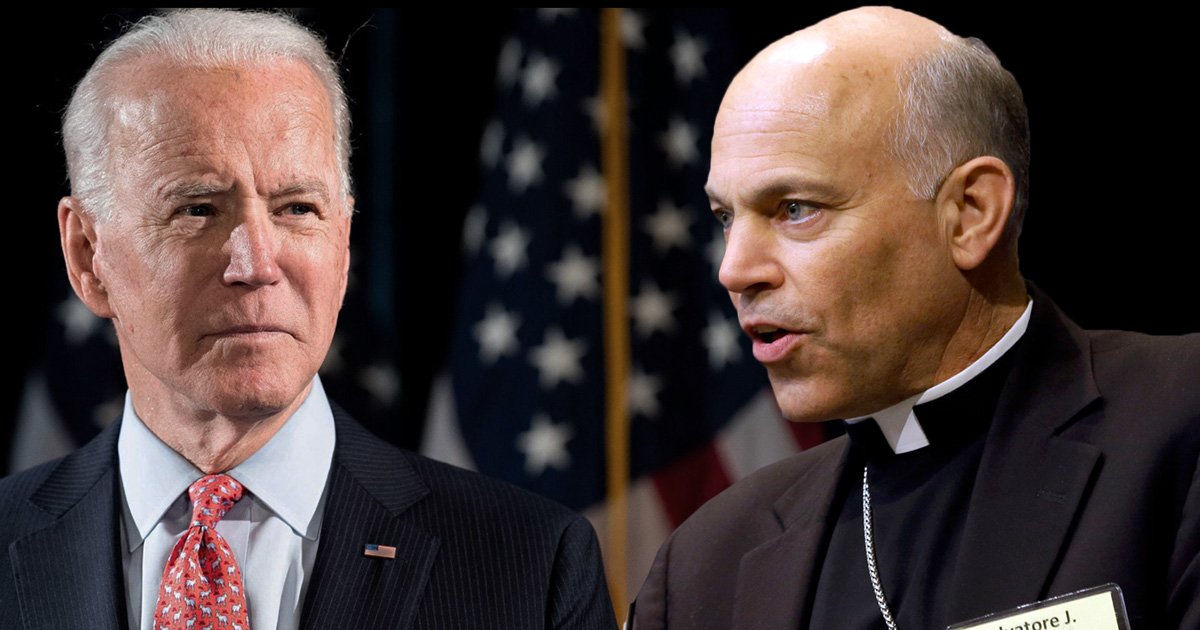 The San Francisco archbishop has been outspoken in his criticism of political leaders like Biden who profess to be Catholic while openly advocating for the killing of unborn babies in abortions.

In a new interview with America Magazine, Cordileone pointed out that Biden no longer even claims to personally oppose abortion.

“He seems to be more guided by the Democratic Party than his Catholic faith on the issues where we’re not in harmony,” the archbishop said. Biden “recently said that he no longer believes that life begins at conception,” a notion that not only contradicts Catholic teachings but also “sound science,” Cordileone continued.