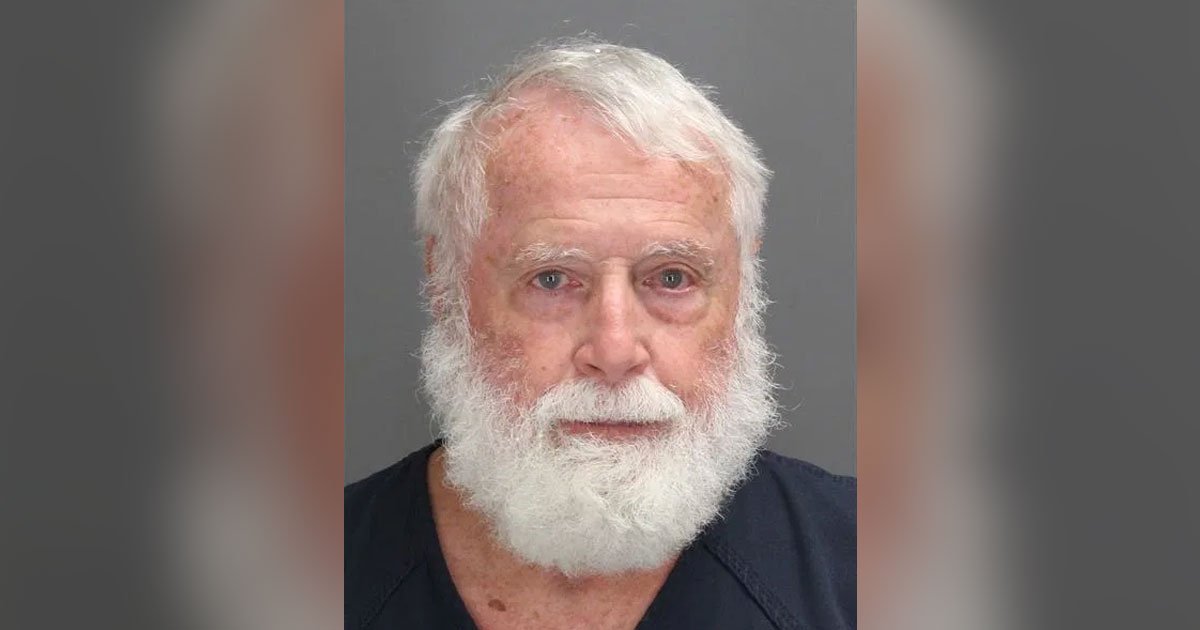 A former priest at Our Lady of Sorrows Catholic Church in Farmington has pleaded to several sex crime charges from the 1970s involving young boys, including two brothers.

During a hearing held via Zoom on Monday morning before Judge Daniel O’Brien of Oakland County Circuit Court, Gary Berthiaume, 79, pleaded guilty to two counts of second-degree criminal sexual conduct and no contest to one count of gross indecency. In exchange for his pleas, Assistant Attorney General Danielle Russo Bennetts dismissed two other counts of second-degree criminal sexual conduct and one other count of gross indecency.

The pleas were entered as a Killebrew Agreement, which is a plea deal between the prosecutor and defense attorney regarding sentencing. If the judge doesn’t follow the agreement at sentencing, scheduled for Dec. 20, Berthiaume will have the opportunity to withdraw the plea which could bring the cases to trial.

RELATED: The Elephant in the Room the Bishops Refuse to Address

In his plea, Berthiaume admitted touching penises of two boys after bringing them to the church rectory. One case involved a 14-year-old in 1977 and the other involved a boy, age 13-15, in 1976-1977. Berthiaume was in his 30s at the time. He knew the boys from the parish, and admitted what he did was “coercive” behavior.

Continue reading at the Oakland Press