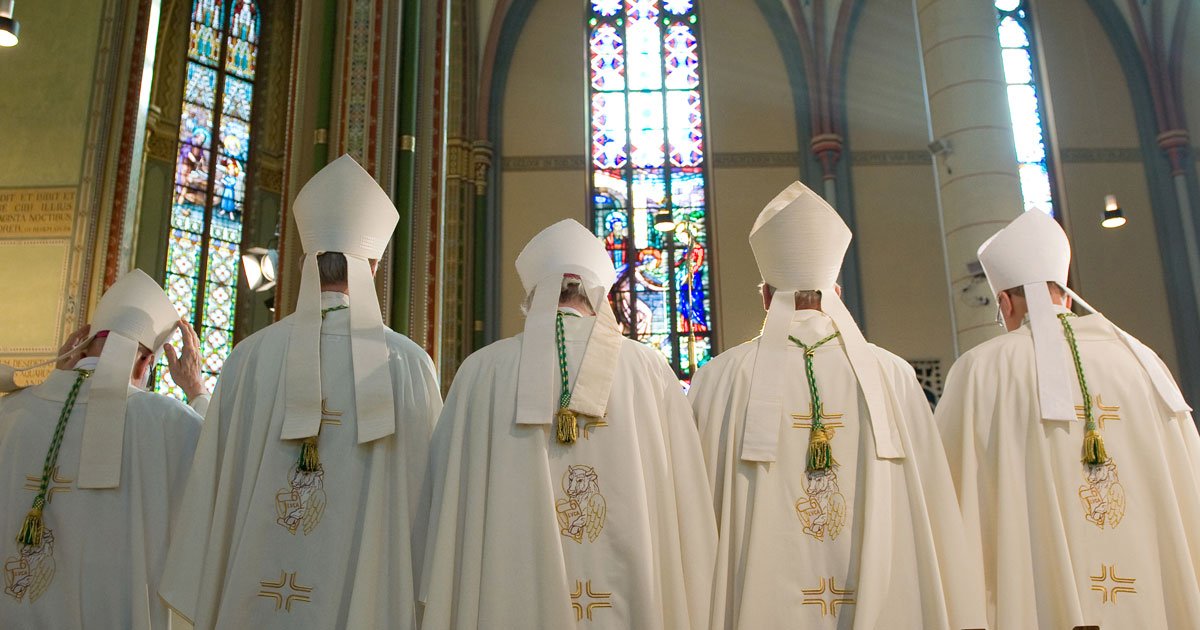 This past year-and-a-half has been like none other in any of our lives. While our parents and grandparents knew firsthand the terror of war or the deprivation of the Great Depression, we’ve largely been spared, able to carve out our own existence in relative peace and equanimity. Even life-shattering events like 9/11 have been largely forgotten in this, the 20th year since the Twin Towers fell.

How could that be? The largely silent commemoration of that event just two weeks ago is bone chilling in the grand scheme of things because it is a microcosm of the apathy which has overtaken us. We promised we’d never forget. But we did.

I grew up in New York at a time when we had a large immigrant Jewish population. Many of us lived alongside the survivors and families of the worst genocide imaginable – the Holocaust. As a young married woman working in Manhattan, I didn’t think it unusual to see straphangers on the subway with numbers tattooed on the inside of their forearm, signifying they’d been prisoners in a Nazi concentration camp. We couldn’t understand how people could look the other way, refusing to save neighbors. We called them cowards.

As the Ordinaries of your Dioceses, you are being called on to make a definitive statement in this time which could be just as pivotal in history as the Holocaust. People are being held hostage to ideologies which are costing lives. As I’m sure you know, some Bishops have declared their employees must be vaccinated or lose their job, and some have gone so far as to forbid their priests from granting the religious exemption their parishioners otherwise would be legally able to claim under the Free-Exercise Clause of the Constitution of the United States.

See Where Your Bishop Stands On Religious Exemptions