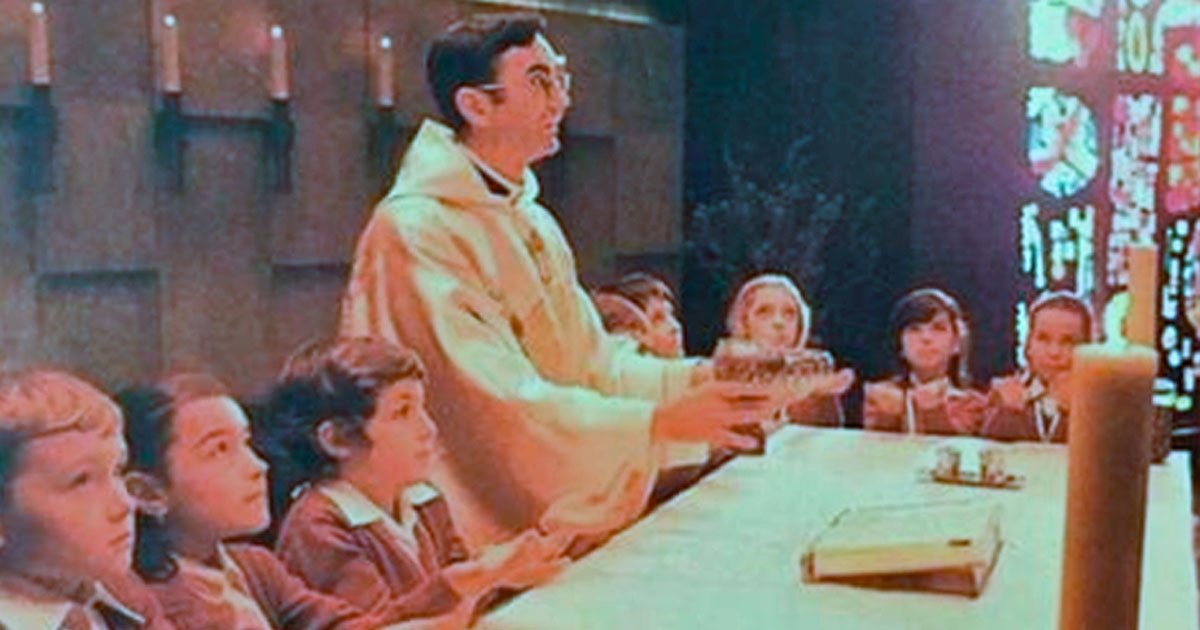 The Marist Congregation in Spain has confirmed it has received credible accusations of the abuse of minors against Fr. Cesáreo Gabaráin, a composer who died in 1991.

The English version of Fr. Gabaráin’s “Pescador de Hombres” is “Fisher of Men”, or “Lord You Have Come to the Seashore.”

According to the Spanish newspaper El País, there are four former students of the Chamberí Marist school in Madrid who have accused Fr. Gabaráin of abuse dating to the 1970s.

One of the alleged victims, Eduardo Mendoza, 57, said that he reported the priest to his homeroom teacher in 1978, the probable cause of Fr. Gabaráin being removed from the school.

Another alleged victim of Fr. Gabaráin, César Aguilera, spoke about what happened with his father, who reported the case to Brother Aquileo Manciles, now deceased, who supposedly admitted that the abuse took place.

Shortly after leaving the Marist school, Fr. Gabaráin was appointed vicar of the Our Lady of the Snows parish in the Mirasierra neighborhood of Madrid and was assigned to San Fernando school.

He died of cancer in 1991 at the age of 55, without being charged or tried for abuse.