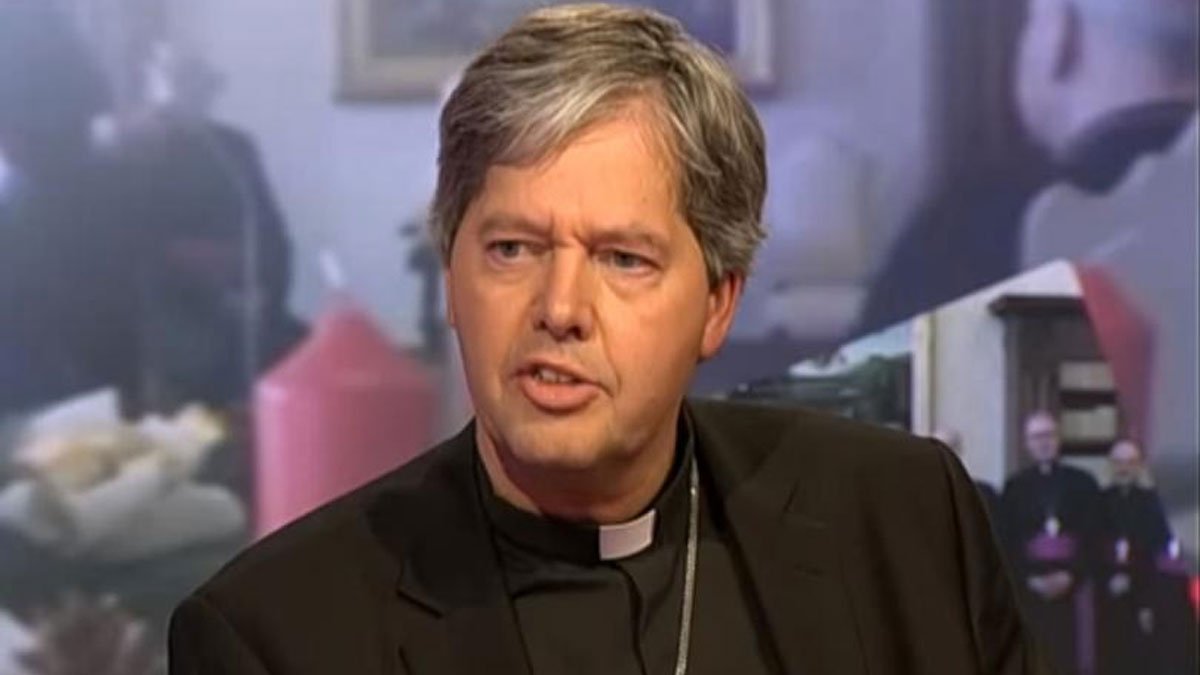 Pope Francis promotes synodality: everyone should be able to talk, everyone should be heard. This was hardly the case with his recently published motu proprio Traditionis Custodes, an ukase [imperial edict] that must put an immediate termination on the traditional Latin Mass. In so doing, Francis puts a big bold line through Summorum Pontificum, Pope Benedict’s motu proprio that gave ample scope to the old Mass.

The fact that Francis here uses the word of power without any consultation indicates that he is losing authority. This was already evident earlier when the German Bishops’ Conference took no notice of the Pope’s advice regarding the synodality process. The same occurred in the United States when Pope Francis called on the Bishops’ Conference not to prepare a document on worthy Communion. The pope must have thought that it would be better [in this case] not to give advice any more, but rather a writ of execution, now that we’re talking about the traditional Mass!

The language used looks very much like a declaration of war. Every pope since Paul VI has always left openings for the old Mass. If any changes were made [in that opening], they were minor revisions—see, for example, the indults of 1984 and 1989. John Paul II firmly believed that bishops should be generous in allowing the Tridentine Mass. Benedict opened the door wide with Summorum Pontificum: “What was sacred then is sacred now.” Francis slams the door hard through Traditionis Custodes. It feels like a betrayal and is a slap in the face to his predecessors.