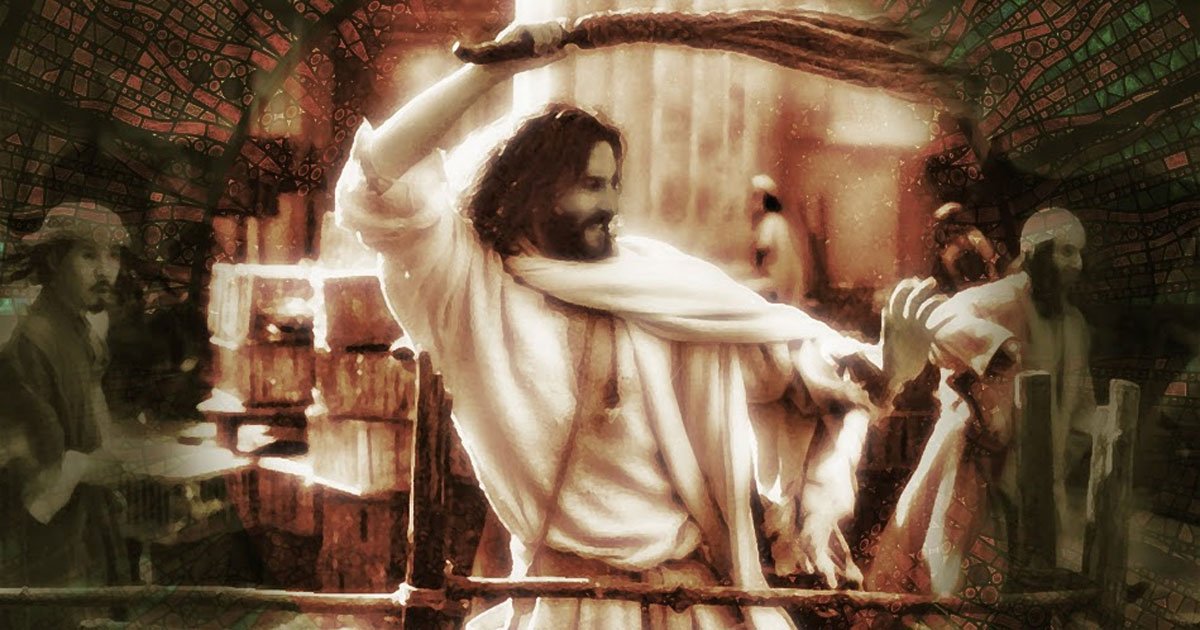 In the eleventh chapter of John’s Gospel, we are told that Jesus wept over the death of His friend Lazarus. It’s commonly believed this was simply our Lord expressing his grief. However, some scholars argue that our Lord’s tears in this instance were an expression not just of grief but of a holy and terrible rage. Twice the text observes that Jesus was “deeply moved in spirit and troubled” (vv. 33, 38), the same Greek phrase used to describe the rearing up of war horses before charging into battle. Jesus knew better than anyone the effects that the enemy has had in sundering and ruining the created order. Faced with the destruction of His Father’s beautiful creation and the death of His beloved friend, Jesus wasn’t just sorrowful. He was furious.

In his account of anger, St. Thomas Aquinas notes that in the face of injustice, “the lack of anger is a sign that the judgment of reason is lacking” (ST II-II.158.8). This logic is something we find exemplified in the life of Our Lord, not only at the tomb of Lazarus, but also in the temple with the money changers, in his exchanges with the Pharisees, and before King Herod. With the advent late last week of the Holy Father’s motu proprio Traditionis Custodes (“Guardians of the Tradition”)—an Orwellian title if ever there was one—we would do well to recall that holy rage that we find in the life of Our Lord.