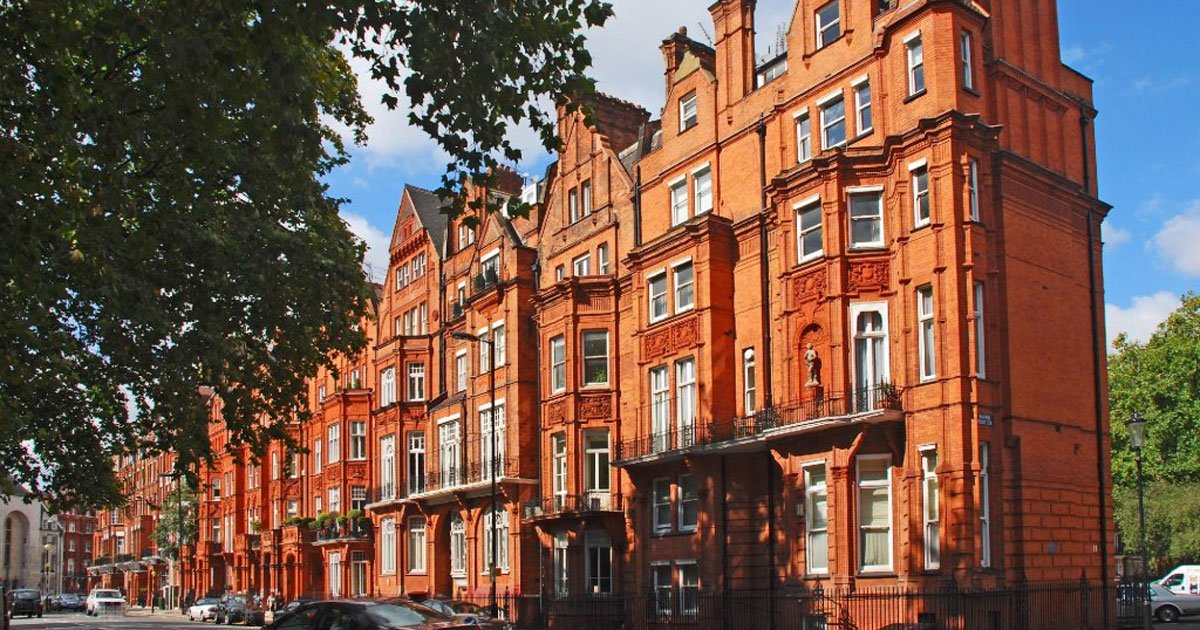 Residents at a luxury London flat owned by the Vatican have issued numerous complaints over what they describe as “hellish noise” coming from the £30,000 per week property.

Some residents in Hans Place in Chelsea have complained to the local council about noise coming from late night gatherings at the apartment, some involving DJ’s, the Financial Times reports.

One resident living close by told FT that some people at the property held parties and social gatherings, including one that went on into the early hours in May.

A spokesperson for The Royal Borough of Kensington and Chelsea (RBKC) told the Standard that their officers visited the property at 1am on May 30 to investigate the noise compliant, along with the police who removed partygoers.