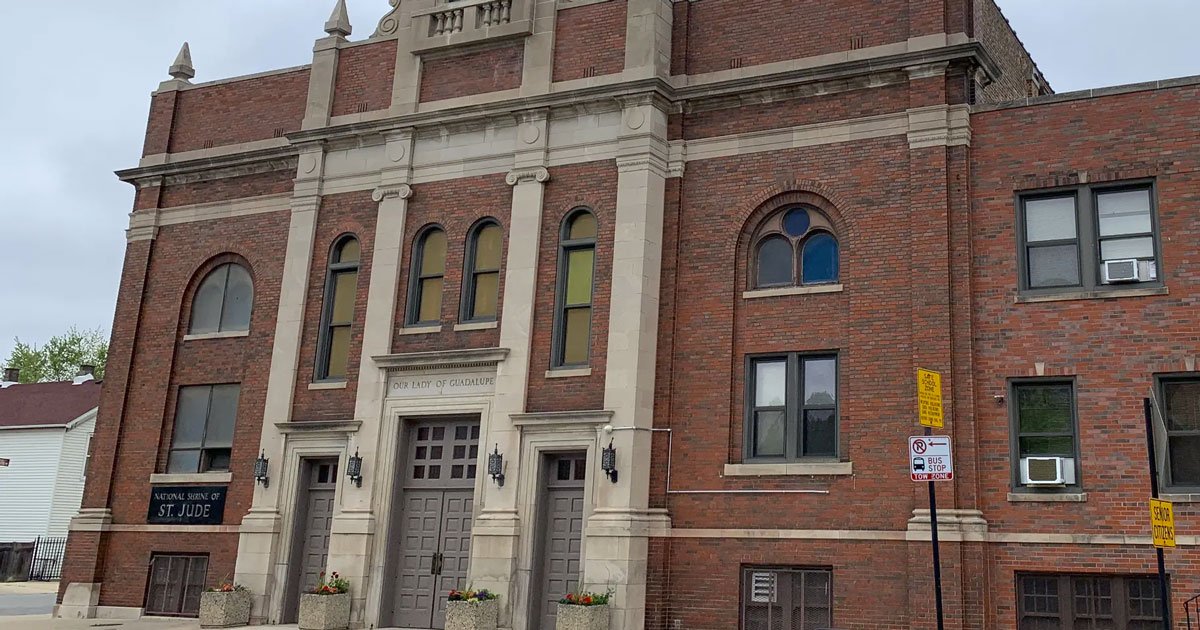 Among Catholic religious orders in the United States that, like the U.S. church itself, are facing a national reckoning over clergy sexual abuse of children, the Claretians stand out.

The Claretians operate Our Lady of Guadalupe Church, 3200 E. 91st St. on the Southeast Side, which was the first Mexican American Catholic congregation in Chicago, established in the 1920s. Many of the order’s ministries center on children, including tutoring, violence prevention and arts programs.

Like other orders that operate in the Chicago area, the Claretians have faced abuse allegations. Six clerics accused of sexual abuse have served at some point at Our Lady of Guadalupe, records show.

Some male religious orders have heeded calls by Cardinal Blase Cupich and others to post public lists online of their members who have been credibly accused of child sexual abuse. Others say they are considering doing so.

Even among orders that do not, many still post information online on efforts to prevent abuse and where victims of abuse can turn for help and to report what happened to them.

Not the Claretians. In stark contrast to other Catholic religious orders, they do not even mention on their websites the decades-old abuse scandal that the church in the United States continues to be shaken by or how they have responded to it.

Continue reading at the Chicago Sun-Times