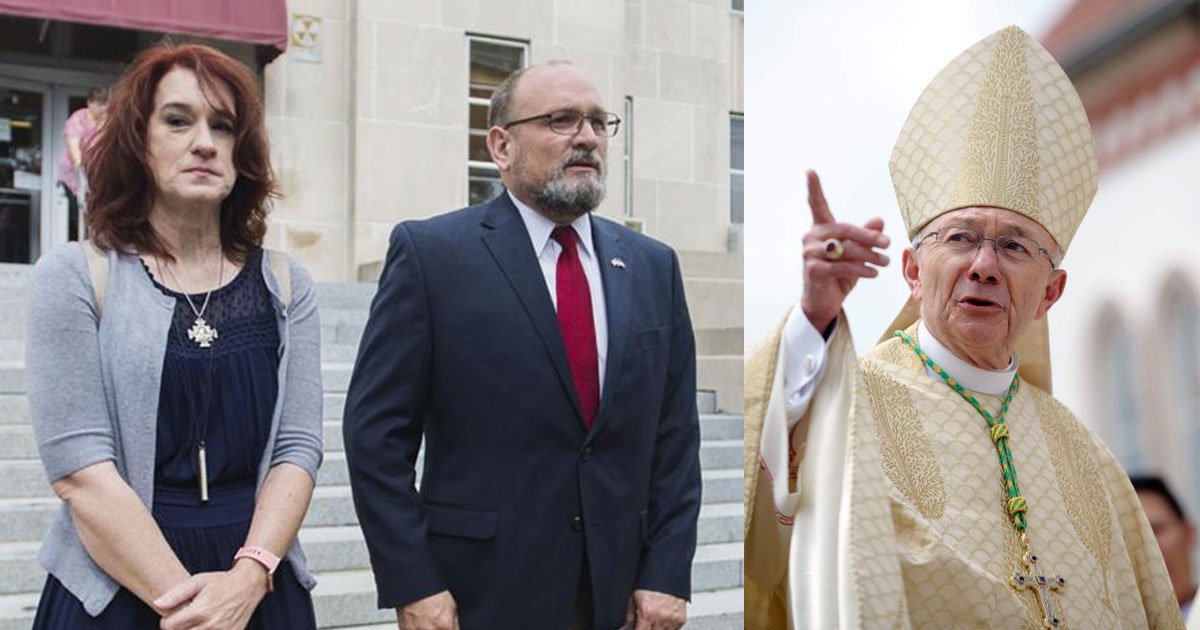 Disgraced priest Michael Guidry has twice changed his story about the night in 2015 that he molested a teenage altar boy in the rectory of St. Peter’s Church in Morrow, a small community in St. Landry Parish.

When the boy reported the abuse three years later, Guidry initially told St. Landry Parish Sheriff’s Office detectives that he could not recall the fondling. But moments before taking a lie detector test, he admitted rubbing the boy’s genitals.

The molestation continued until the boy stood up to stop it, Guidry wrote in a statement to law enforcement. It had started after they shared “a few drinks,” he wrote, adding that he had recently “replenished” his supply of the boy’s favorite liquor.

Continue reading at The Advocate

TAKE ACTION: Contact Bishop Deshotel and demand he accept responsibility for the homosexual abuse of a minor.