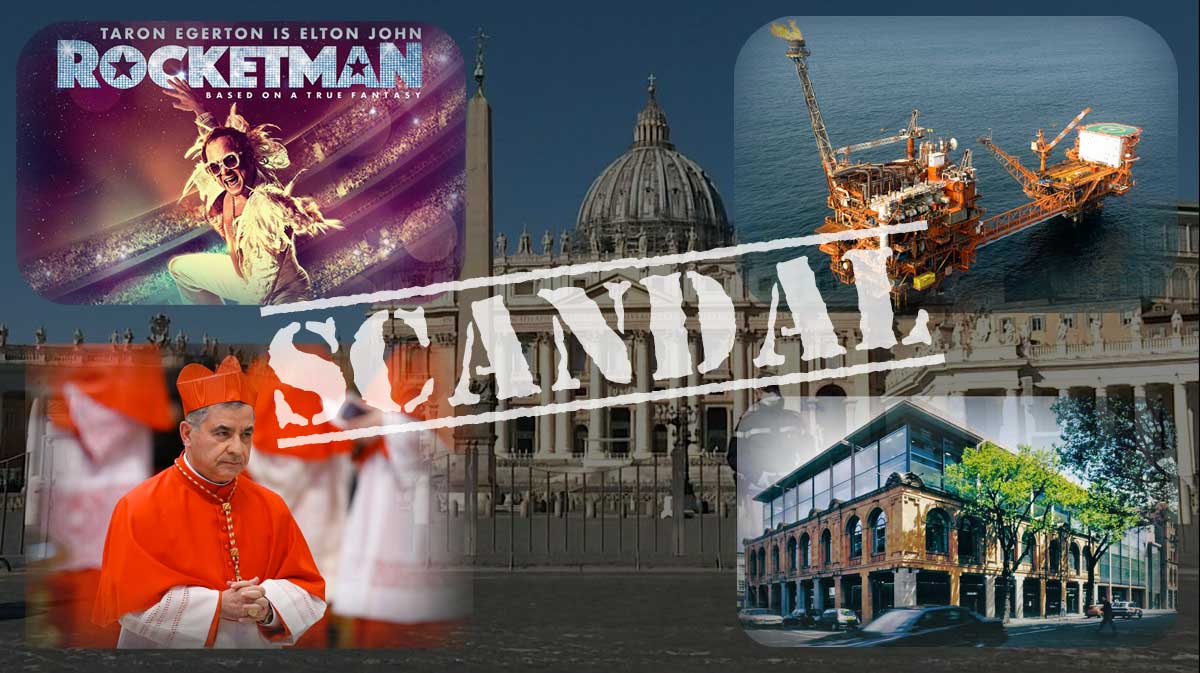 The report from Moneyval, published Wednesday but originally expected to be released in April, presents the findings of a two-week onsite inspection of Vatican financial institutions last year, which wrapped up in October. The visit was the first time inspectors had visited the city state since 2012.

The report primarily focused on the Institute for Works of Religion (IOR), which is the sole Vatican commercial banking institution under Moneyval’s oversight, and the efforts of the ASIF, the Holy See’s financial intelligence unit, along with Vatican City prosecutors.

While generally praising Vatican institutions’ assessment and efforts to combat money laundering and terrorist financing by non-Vatican residents and institutions, inspectors “disagreed” with the Holy See about the ongoing threat of internal financial misconduct by officials.