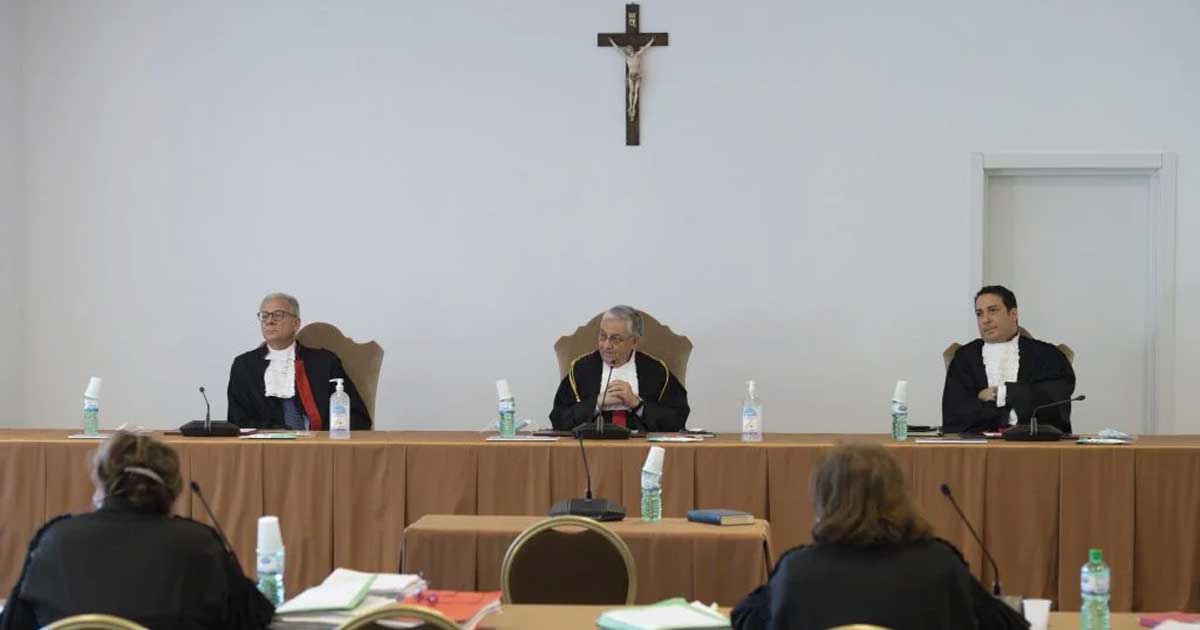 Several priests, some of whom were former students at a minor seminary located in the Vatican, testified at the ongoing trial of Father Gabriele Martinelli, who is accused of sexually abusing a younger student at the St. Pius X Pre-Seminary.

The priests — Fathers Giuliano Zanotta, Daniele Pinton, Giampaolo Cozzi, Alessio Primante and Ambrogio Marinoni — described Martinelli’s influence at the minor seminary, as well as that of his mentor and former rector of St. Pius X, Msgr. Enrico Radice, and L.G., the victim who is also a former student.

The June 7 session was the 10th of the trial, which began in October. Giuseppe Pignatone, president of the Vatican City State tribunal, said the court would listen to three more witness July 15 and possibly hear arguments July 16 before the court adjourns for the summer.

Continue reading at The Crux