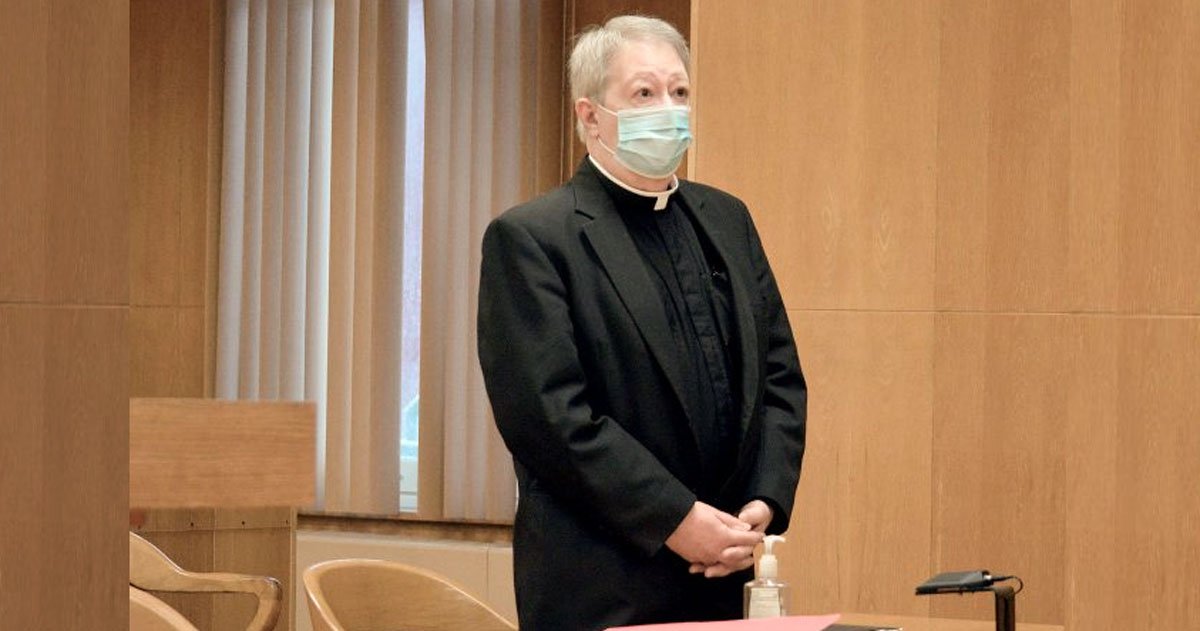 A former diocesan official in Ohio is going to jail for aggravated theft.

Kemo expressed that he is “very, very sorry,” and emphasized that after making restitution, he hopes God will forgive him.

Kemo, 64, pleaded guilty to the court’s bill of information, which charged him with two counts of aggravated theft without consent and theft by deception, and single counts of receiving stolen property and falsifying financial records.

Judge Michelle Miller sentenced him to six months’ detention at Eastern Ohio Correction Center on each aggravated theft charge (served concurrently) and two years under house arrest for each count.

Kemo agreed to pay the diocese back the $289,000 he stole — also pledging to assist prosecutors in identifying others involved in diocesan financial crimes, including by giving sworn testimony if necessary.