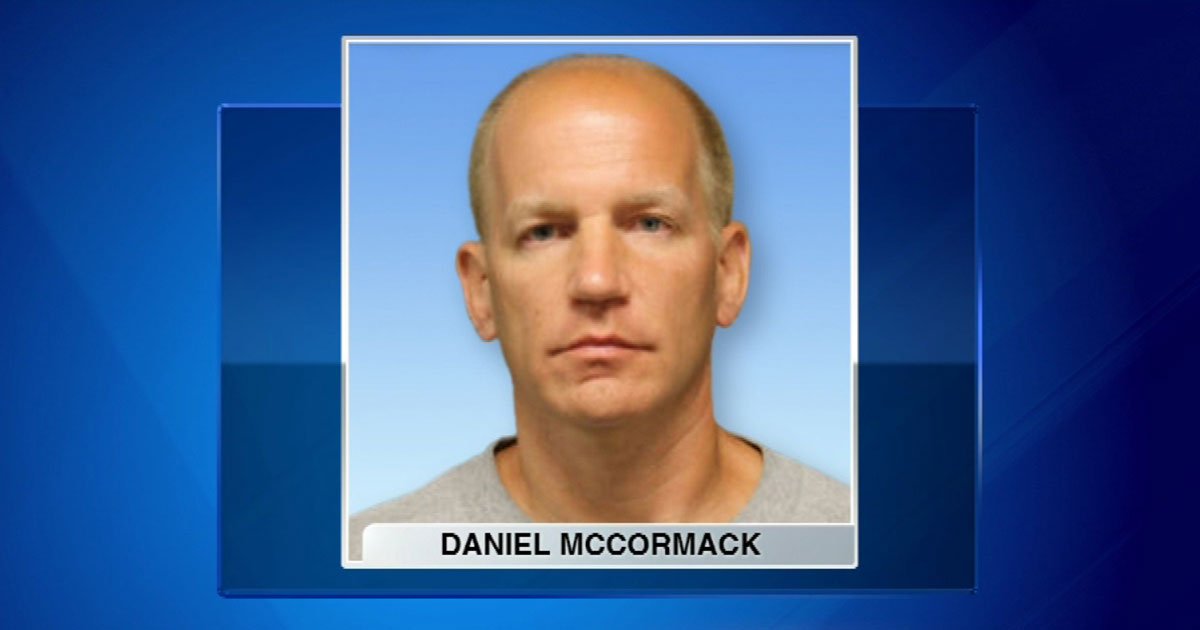 An Illinois appeals court has reversed a trial judge’s ruling that a convicted child molester and defrocked priest can be held longer than his sentence, according to a Tuesday court filing.

A three-judge panel of the Illinois First District Appellate Court ruled Cook County prosecutors failed to prove Daniel McCormack’s mental disorder would likely cause him to re-offend, the Chicago Sun-Times reported. McCormack completed his five-year sentence in 2009 for molesting five boys in Chicago’s St. Agatha’s Roman Catholic parish. He has been in state custody since.

Judge Dennis Porter in 2017 declared McCormack a sexually violent person who should remain indefinitely in a state facility for sex offenders. During the hearing, psychiatrist Dr. Angelique Stanislaus, testifying for the state, and Dr. Raymond Wood, a defense expert, both concluded that McCormack had pedophilic disorder. They differed in that Wood said McCormack and a “below average” risk of re-offending, while Stanislaus testified it was “much more likely than not” he would re-offend.