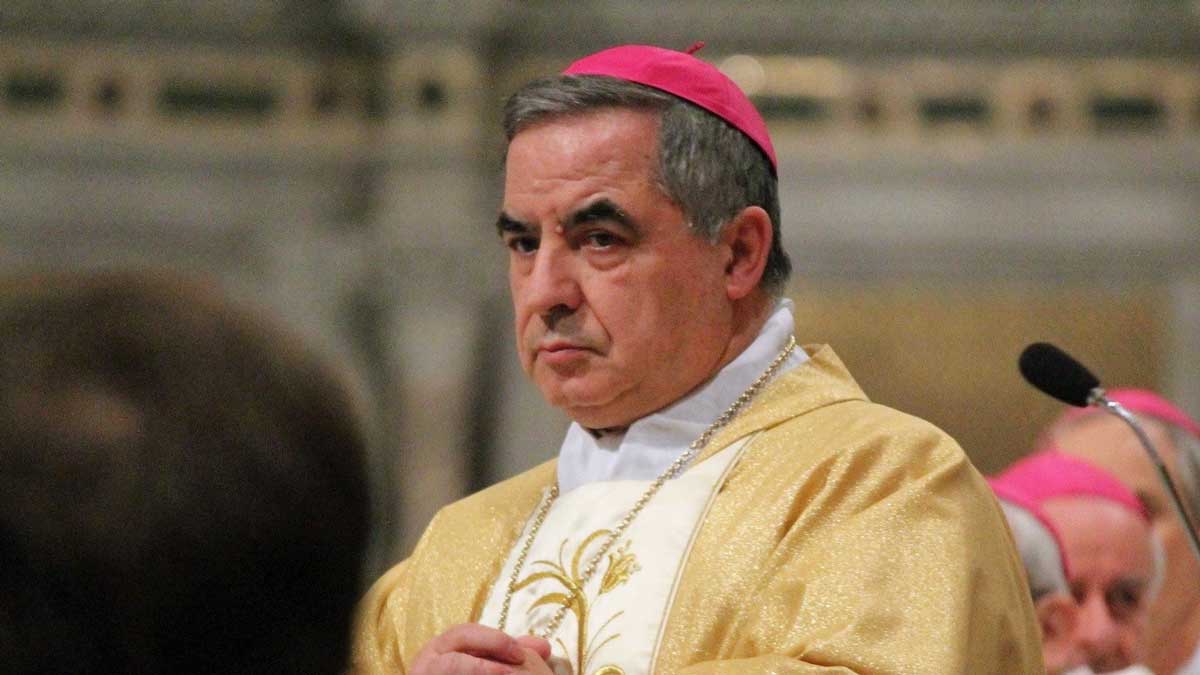 On Monday, Cardinal Angelo Becciu’s attorney issued a statement that aimed to rebuff a new series of allegations against the disgraced cardinal. The allegations quickly appeared to amount to little, if anything, but the manner in which they came to light could prove to be the beginning of a very interesting series of revelations connected to the Vatican financial scandal.

The statement from Becciu’s lawyer addressed an April 26 report by Italian TV station Rai 3, which reported on 2011 between the cardinal and officials at the Institute for Works of Religion, a Vatican bank.

Back in 2011, Becciu, then sostituto at the Secretariat of State, was asked for an opinion about banking services to be provided to members of the Iranian diplomatic mission to the Holy See — specifically the question of allowing Iranian diplomatic staff to make cash deposits at the bank. Iran was subject to severe international financial sanctions at the time.

Becciu responded in favor of allowing access to the Vatican banking system for Iranian diplomats.