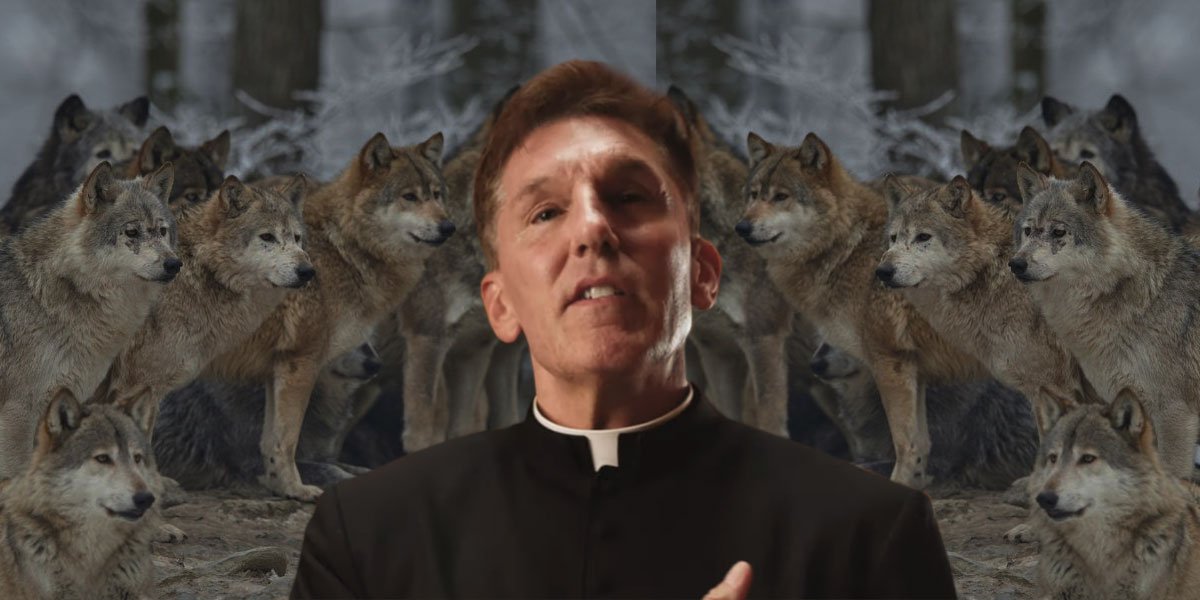 Fr. James Altman has once again become a target of Leftist media and activist groups. On April 25, The LaCrosse Tribune once again attacked Fr. Altman – this time for too many parishioners attending Masses in his parish. This story was rapidly followed-up with a petition launched by a Leftist activist group calling for Fr. Altman’s removal. The petition is sponsored an Episcopalian pastor by the name of Nathan Emspsall, who was trained by Barack Obama’s Organizing America and M+R Strategic Services (this organization is a consultant for Planned Parenthood, GLAAD and Pro-Choice America), currently resides in New England and describes himself as a “Progressive Organizer.”  A group of Fr. Altman’s supporters have launched a petition in response to Emspsall’s attack asking faithful Catholics to show their support for Fr. Altman.

TAKE ACTION: Sign the petition supporting Fr. Altman – then call Bishop Callahan at 608.788.7700 to voice your support for this faithful priest.