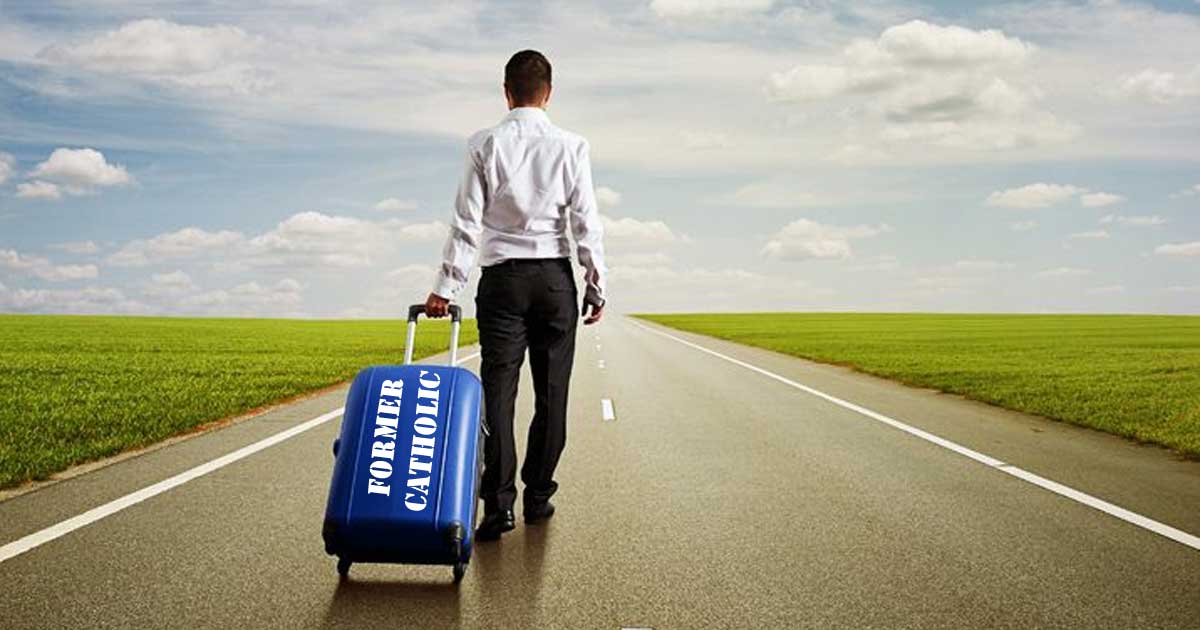 It has been objected that Christianity makes the refutation of itself impossible by claiming both that the gates of hell will not prevail and that false shepherds will come. So, whether things are going well or badly, either way the Church wins. Is this a logical problem? Should Christianity be “falsifiable” as other hypotheses are?

From the beginning, Christianity has offered a multi-faceted view of how the Church will fare over the ages. Neither x alone nor not-x alone are the evidence for Christianity’s truth, but the presence of both over time, and indeed from the start of the Church to the end of time. If they weren’t both present, then Matthew’s Gospel, which most clearly makes the double claim, would be seen to be wrong.

But I think there is an important point we have to reflect on, and that is the need to shuffle off expectations based on historical contingencies and not on the nature of things. Let me explain.