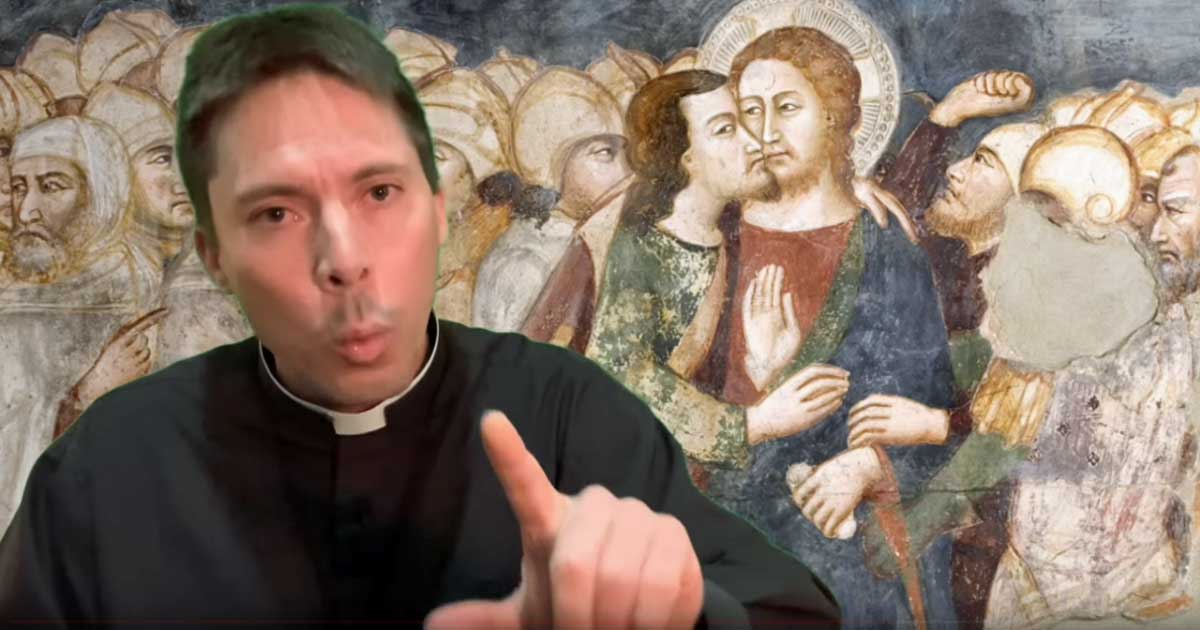 Judas betrayed Christ for 30 pieces of silver. Most Catholics are willing to betray Him for much less.

Two-thirds of U.S. Catholics say that President Joe Biden, who has contradicted Church teaching on abortion, marriage, and gender ideology, should be allowed to receive Communion.

The Communion question has resurfaced during Biden’s presidency, as some bishops have previously cited canon 915 of the Code of Canon Law to say that Catholic public officials should be denied Communion for their “obstinate” support for grave evils such as abortion, despite warnings from pastors.

Canon 915 states that Catholics who are “obstinately persevering in manifest grave sin are not to be admitted to holy communion.”

This latest survey simply reaffirms what other surveys have shown in the past: most Catholic reject the fundamental teachings of the faith.