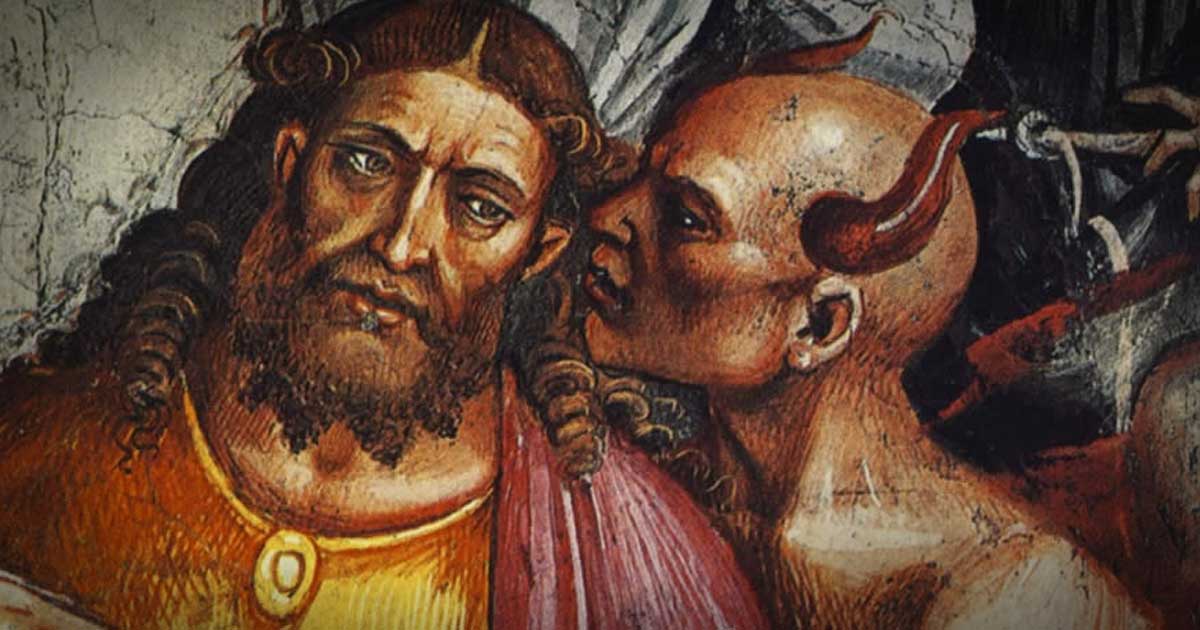 Archbishop Carlo Maria Viganò, in a new interview with LifeSite, comments on LifeSite’s report that since the first coronavirus lockdown in March, Pope Francis is not anymore using the papal altar in St. Peter’s Basilica for his public Masses, an altar which is situated on top of St. Peter’s tomb. Instead, the Pope is using another altar at the basilica. For Viganò, this papal act is symbolic in light of the fact that Pope Francis himself ordered during the closing Mass of the October 2019 Amazon Synod that a bowl of plants dedicated to the false goddess Pachamama be placed on that very papal altar at St. Peter’s. Not long after that act, the Pope also decided that he would no longer use the title “Vicar of Christ” in the 2020 Vatican Yearbook.

The Italian prelate here finds strong words about the recent developments at St. Peter’s and the Vatican.

“In my opinion,” Viganò writes, “what we are witnessing represents the general rehearsal for the establishment of the kingdom of the Antichrist, which will be preceded by the preaching of the False Prophet, the Precursor of the one who will carry out the final persecution against the Church before Our Lord’s definitive and crushing victory.”