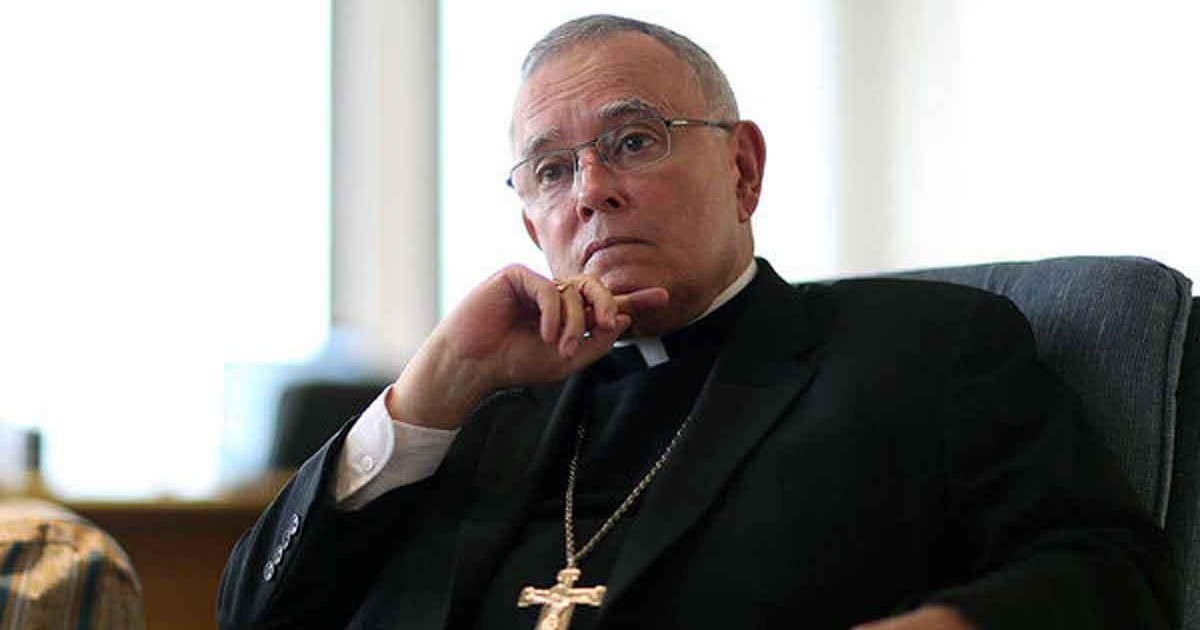 Readers may recall that during the 2004 presidential campaign, Sen. John Kerry led the Democratic ticket. As a Catholic, Kerry held certain policy views that conflicted with the moral beliefs of his Church. This led to internal tensions among U.S. bishops about how to handle the matter of Holy Communion for Catholic public officials who publicly and persistently diverge from Catholic teaching on issues like abortion. At the time, Washington’s then-Cardinal Theodore McCarrick, along with Pittsburgh’s Bishop Donald Wuerl, had very different views from my own regarding how to proceed.

I believed then, and believe now, that publicly denying Communion to public officials is not always wise or the best pastoral course. Doing so in a loud and forceful manner may cause more harm than good by inviting the official to bask in the media glow of victimhood. What I opposed in 2004, however, was any seeming indifference to the issue, any hint in a national bishops’ statement or policy that would give bishops permission to turn their heads away from the gravity of a very serious issue. At the time, fortunately, the Congregation for the Doctrine of the Faith resolved any confusion about correct practice in these matters with its July 2004 memorandum to then-Cardinal McCarrick, Worthiness to Receive Holy Communion: General Principles. It includes the following passage:

5. Regarding the grave sin of abortion or euthanasia, when a person’s formal cooperation becomes manifest (understood, in the case of a Catholic politician, as his consistently campaigning and voting for permissive abortion and euthanasia laws), his Pastor should meet with him, instructing him about the Church’s teaching, informing him that he is not to present himself for Holy Communion until he brings to an end the objective situation of sin, and warning him that he will otherwise be denied the Eucharist.

6. When “these precautionary measures have not had their effect or in which they were not possible,” and the person in question, with obstinate persistence, still presents himself to receive the Holy Eucharist, “the minister of Holy Communion must refuse to distribute it” (cf. Pontifical Council for Legislative Texts Declaration “Holy Communion and Divorced, Civilly Remarried Catholics” [2002], nos. 3-4). This decision, properly speaking, is not a sanction or a penalty. Nor is the minister of Holy Communion passing judgment on the person’s subjective guilt, but rather is reacting to the person’s public unworthiness to receive Holy Communion due to an objective situation of sin.

To my knowledge, that statement remains in effect. And it reflects longstanding Catholic sacramental discipline based on the Word of God.